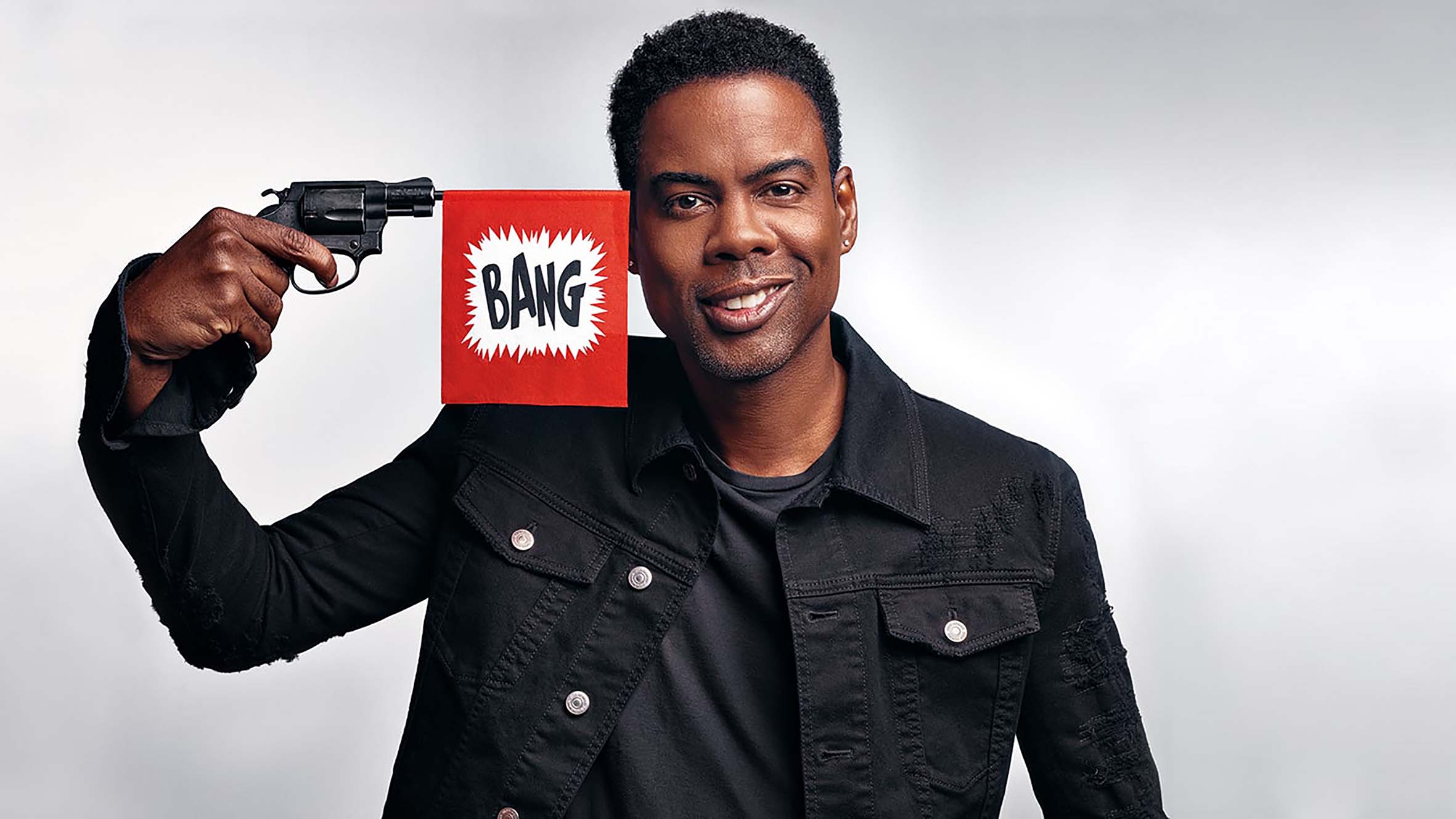 Comedian Chris Rock is the latest Hollywood dad to talk about his experiences at the hands of the family courts in an interview with Rolling Stone magazine this month.

Rock was divorced from his wife of 10 years, Malaak Compton-Rock, last August amid claims Malaak prevented Chris from seeing their two daughters, Lola and Zahra.

In December 2014, TMZ reported Rock as saying, “You can’t keep our kids from me!”

Malaak then sought sole custody of their daughters.

Rock said the experience left him feeling sad and in tears during the custody battle: “Sad outta your fucking mind…if someone wants 52 percent custody, you know they want to kill you.” he said.

During this years Total Blackout tour, Rock said he was paying for everyone in court – his lawyers, her lawyer and the court reporter: “Everyone woke up today and said, ‘I’m billing Chris Rock.’”

“It’s the alimony tour. I’ve got to make some money first.”

Said Rock about Nelson Mandela splitting from Winnie Mandela: “Marriage is so tough, Nelson Mandela got divorced… He got out of jail after 27 years of torture, spent six months with his wife and said, ‘I can’t take this shit no more.'”

“Getting divorced, you have to fucking start over. You get to reset. It’s not a breakdown, but something in your life broke down.”

Rock later sought and won shared legal and physical custody of his kids with a source saying: “He lives for his children. They come first.”