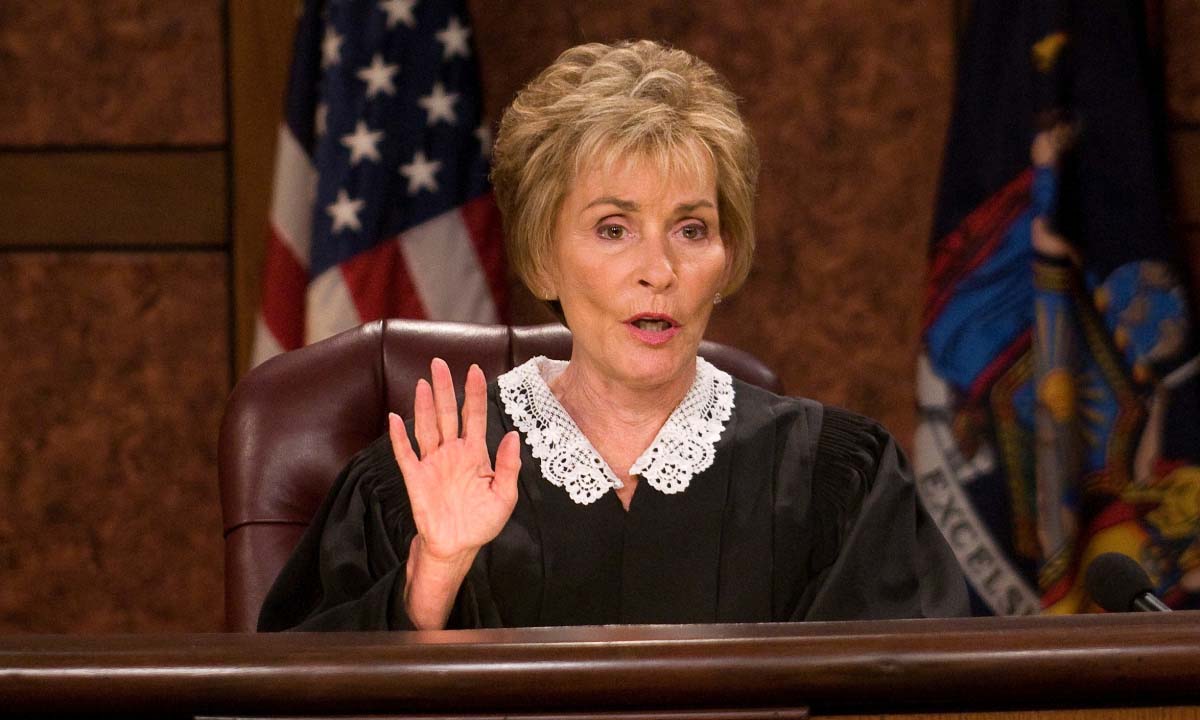 Want to know what Judge Judy Sheindlin thinks about fathers’ rights and shared parenting? When interviewed on Larry King Live recently, the issue of joint custody came up. Here is an excerpt from the interview:

“I’ve always thought in this country we do a terrible disservice to fathers.” Judge Judy

JUDGE JUDY: I was a lawyer in the family court for ten years. I worked for the corporation counsel’s office of the City of New York. I prosecuted juvenile delinquency cases. I did support and paternity. So, I was in the trenches and even then, Larry, it took me time.

JUDGE JUDY: Yes. Sometimes it’s relatively easy because the choices are clear but I’ve always thought in this country we do a terrible disservice to fathers. You know there was a time many years ago when we had what we called the Tender Years Doctrine, which meant children of tender years, young children, always went to their mother.

And then all of the courts in this country said that’s not fair. We have to be equal. So, on the books there is a law that says no one parent is favored over the other, now that’s honored more in the breach than it is honored in actuality. And, I have been a proponent for many years of there being a presumption in this country for joint custody of children. That’s where courts should start.

KING: That’s where you begin?

But that should be the standard joint custody because children are entitled to be raised by two parents even if the parents don’t get along anymore. I mean I think it’s horrendous when one parent picks up and moves out of the state or moves 250 miles away and some judge in the family court, the domestic relations court usually if it’s the mother who has moved away says, “Well, we’ll have a hearing to determine whether it was the right thing.”

No, no, no, no, no. You can’t say to people who you’ve lulled into this sense of I’m equal, you’re an equal father. You can take off paternity leave. We expect you to participate in the rearing of your children, to go to open school night, to be out there to play with them. Very often there are two people working in the household. They divide authority and you’re equal except when there’s a divorce.

And then, how often, Larry, I ask you, do you hear it quoted in the paper “He lost custody of his children”? You don’t hear that. You hear “She lost custody. There must be something wrong with her.”

Well I think that that has to change in this country because it was my experience in the family court, and I left the family court ten years ago, but even my experience on the television courtroom suggests to me that there are as wonderful a group of fathers out there as a group of mothers and it’s about time that this country recognize that in not only the letter of the law but the spirit of the law as well.