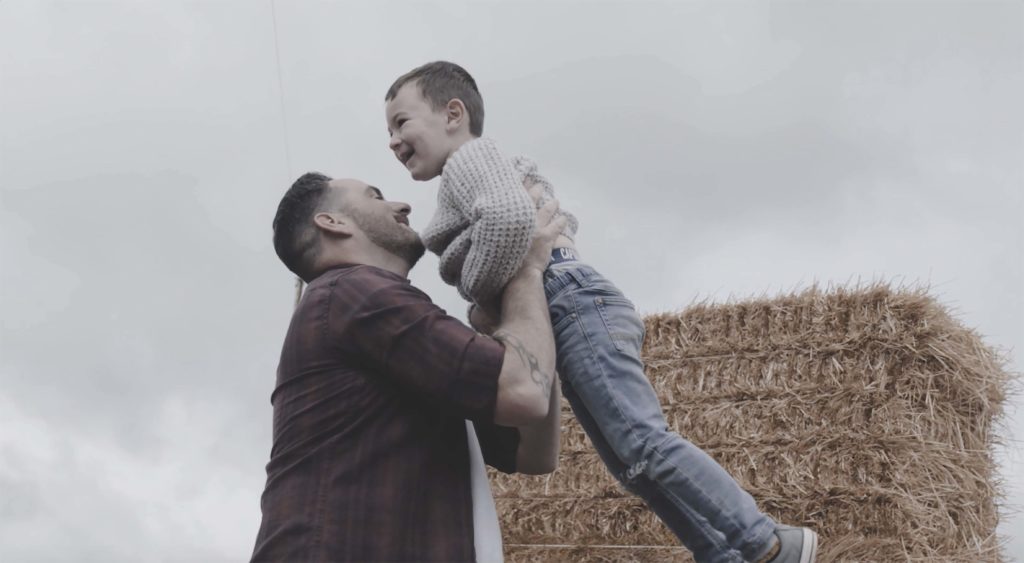 Two dads from Stoke Hammond and Aylesbury have launched a Father’s Day single in support of campaign group Fathers4Justice.

Singer Anthony Bell, 39, and guitarist Danny West, 38, co-wrote the track “My Son” which is released on Friday 14th June.

The single has already attracted local media attention in the press and radio.

Said Anthony; “The song was written during a difficult time in my life. I wanted to write something positive about fathers for Father’s Day, especially for those dads who won’t be lucky enough to see their children on this special day.”

Said Fathers4Justice founder Matt O’Connor; “This is a song written from the heart, straight to the hearts of fathers everywhere who won’t see their children this Father’s Day. Anthony and Danny have crafted a great track and video and we hope everyone will get behind it.” 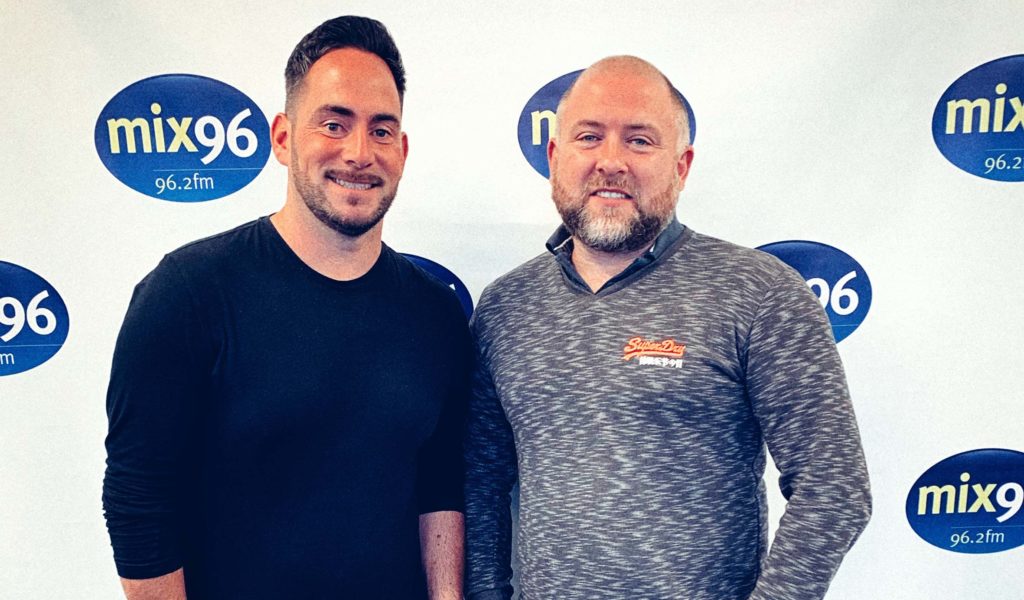 Watch the story of “My Son” the Father’s Day single