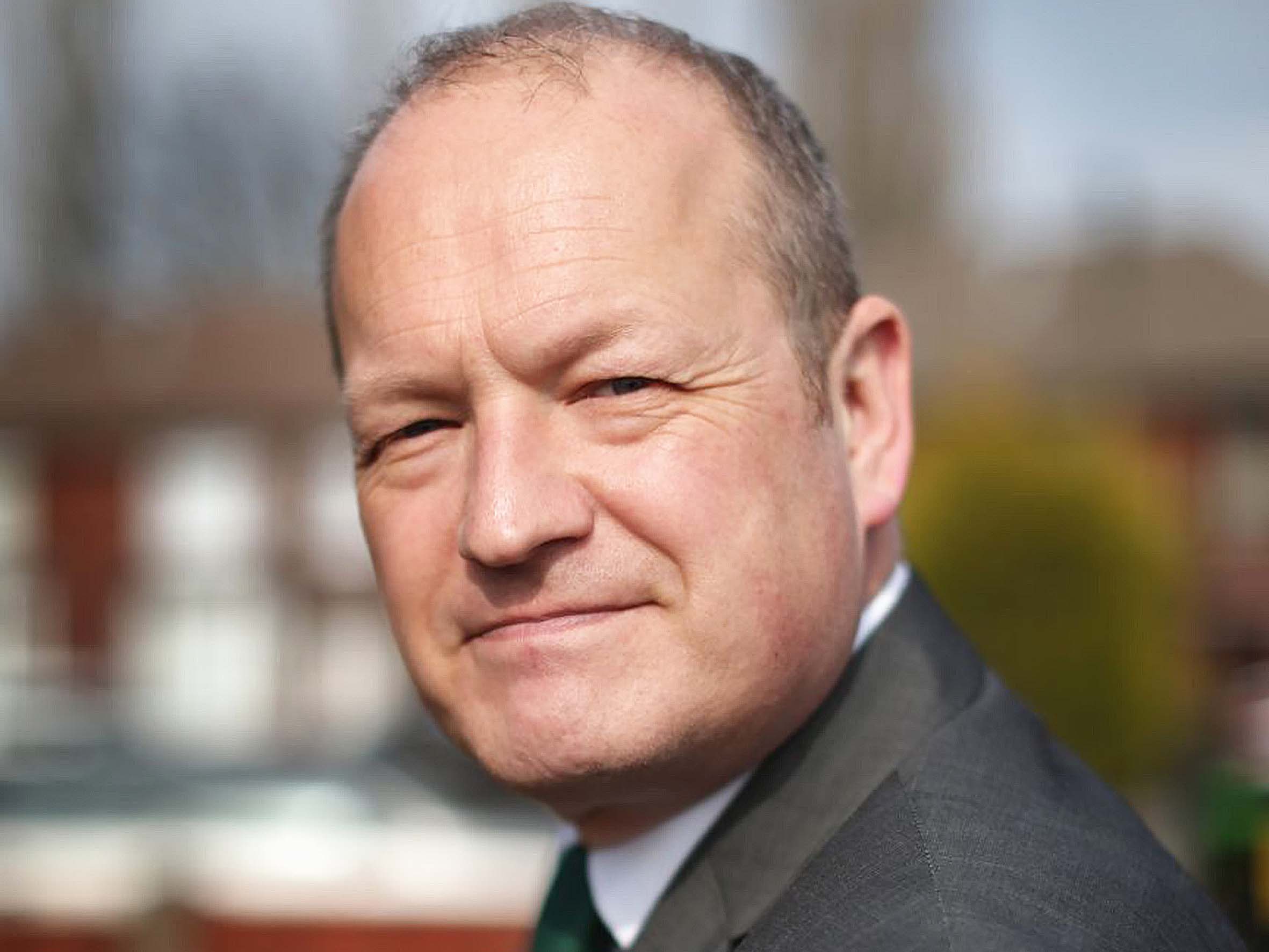 Labour MP and child abuse campaigner Simon Danczuk has led the first ever debate on parental alienation in Parliament.

In the debate on 15th March, Danczuk said parental alienation was ‘child abuse’ and it was time the condition was recognised by the courts and parliament.

The MP, who met with Fathers4Justice founder Matt O’Connor last year, said that he had experienced parental alienation himself when his parents separated, and he went on to praise the work of fathers groups who had raised awareness of the issue.

Matt O’Connor said that F4J welcomed the debate, but cautioned that it was critical politicians recognised the main cause of parental alienation was an abusive court system that encouraged and incentivised the making of false allegations.

He said, “Without urgent family law reform to stop the courts fostering the abuse of children, all other responses are doomed to fail.”

“Alienating parents are not only rewarded with free legal aid, but can act with impunity because the courts refuse to enforce their own orders for contact, thereby creating further delay and alienation.  Fathers who dare to raise the issue of parental alienation are often penalised by the courts for doing so.”

“Child abuse happens behind closed doors – in this case the closed doors of our secret family courts – until that is recognised, nothing will change.”

O’Connor also criticised the government’s response to the debate as ‘pure fantasy’, which bore no relation to the cruel and abusive reality of the family justice system.

During the debate the government said they were publishing a Green Paper on family law later in the year.