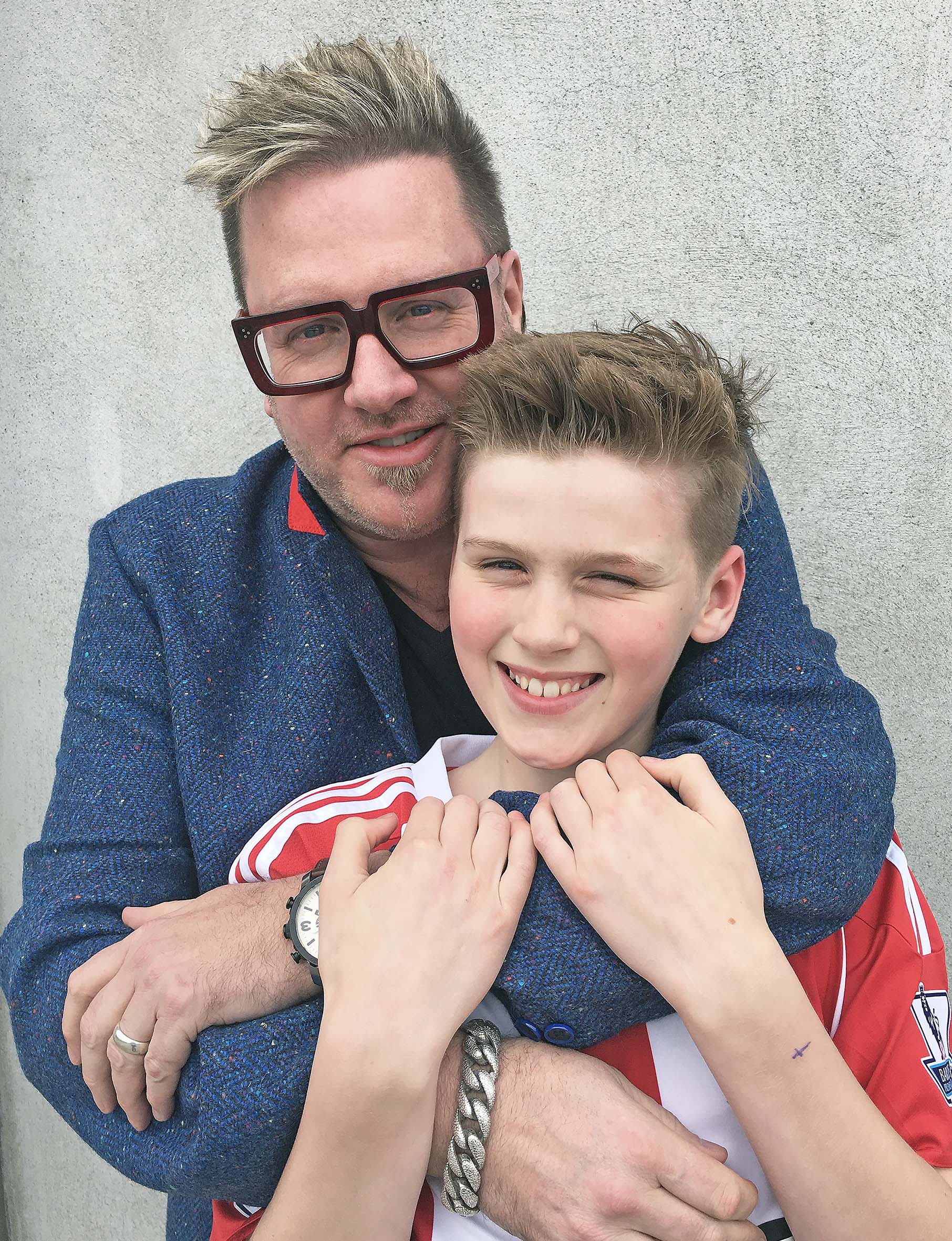 The founder of Fathers4Justice has told The Sun newspaper of his anger after claiming a waiter told him he was making fellow diners “uncomfortable” for hugging his son.

Matt O’Connor, 50, said he was in a restaurant in London with just his youngest son, Archie, 11, last November when he was reprimanded by staff.

The dad-of-three thought it was a joke at first when the waiter apparently approached him about having his arm around the schoolboy.

But he said he soon realised the worker was “deadly serious” and the left the restaurant “abruptly”.

It comes after The Sun revealed how a dad staying in a Travel­­odge with his ­teenage daughter was stunned when staff called cops to say he was a paedophile.

Matt, 50, said he took Archie to a “posh” restaurant in London when he was told he was making other customers “uncomfortable”,

He told The Sun Online: “I like taking the kids to nice and interesting places.

“We were messing around, having a cuddle and I had my arm round him. We were talking about his school work and other things on his mind.

“A waiter came over and said it was ‘inappropriate’ and could make other diners ‘uncomfortable’.”

He added: “My first thought was this was some kind of practical joke, or wind up.

“But he was deadly serious.

“It’s outrageous that people would feel uncomfortable about a parent’s open display of affection with their child.

“I left quite abruptly. I was so angry.”

Matt – who lives with his family in Clapham, south London – decided to speak out after The Sun revealed how hotel staff called the police on a widower staying in a Travel­­odge.

Craig Darwell, 46, was treating Millie, 13, to a trip to Thorpe Park when the hotel manager asked him to prove he was her dad.

Matt, the founder of Fathers4Justice, added: “I’ve long been aware that showing any affection to your children in public can land you in hot water if you are a dad.

“I don’t want my sons growing up with that harmful message.

“Dads should be able to express their love for their children openly and in public.”