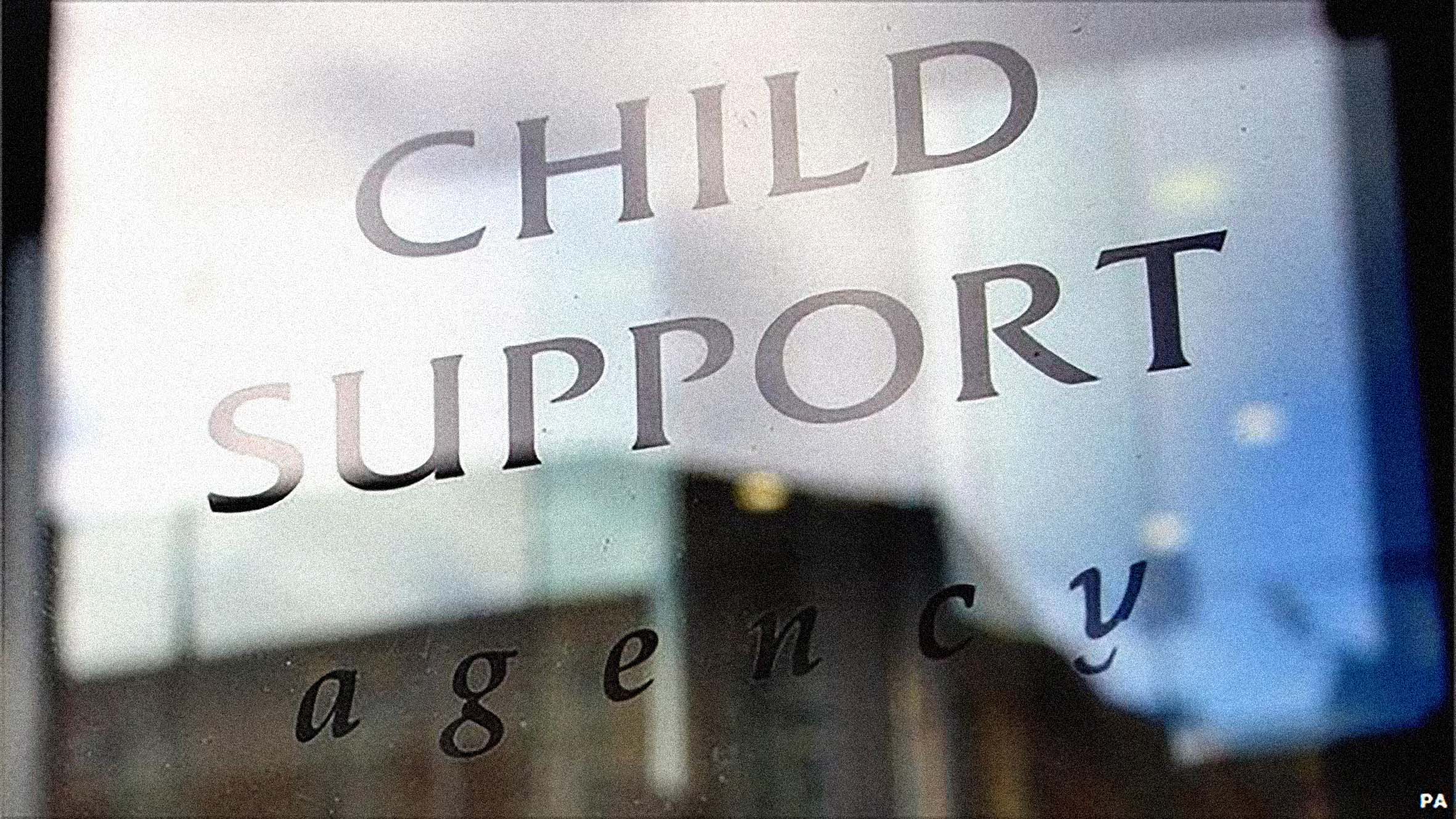 Charles Adams’s attack on the invariable practice of the Upper Tribunal in anonymising parents involved in child support appeals culminated in a ground-breaking Judgment by the President of the Administrative Appeals Chamber (AAC) in February 2017: Adams v. Sec.State & Green [2017] UKUT 9 (AAC) [attached]. The case was supported by Fathers4Justice with a number of members attending the hearings in 2016. Charles’s original anonymised 2014 Upper Tribunal Appeal Judgment CA v. Sec.State & EG [2014] UKUT 359 (AAC) was published by Matt O’Connor and Fathers4Justice on the F4J Website in de-anonymised form, which led to the test case.

Once it was published injunctions began to fly but Matt and F4J held their ground and refused to remove the Judgment from the Website. An attempt by Ms Green to bring committal proceedings failed. But supporters who attended a hearing on 22 June 2016 were forced by the President (Mr Justice Charles, formerly of the High Court Family Division) to give their names and addresses so that they could be posted a gagging order – in yet another example of the Courts’ draconian authority in anything to do with children.

In the test case the usual nonsensical mantra that the child concerned would suffer harm and distress if the proceedings were made public (Nicholas was aged 15 at the time) was advanced by the Secretary of State and the mother Ms Green. Said F4J founder Matt OConnor, Secrecy is the tyranny of democracy. It only serves to protect the judiciary and courts, not the children and families they claim to serve.

These secret courts have engaged in the unlawful and discriminatory pursuit of a father on the basis of his gender and reduced him to non-resident parent status.

Judges in other Adams/Green proceedings have selectively released information to the media with the deliberate intent of causing reputational harm to a father who has had the temerity to defy their attempts to strip him of his rights as a Dad and to speak publicly about his case.

Fathers4Justice and our supporters will not be threatened or bullied by Jurassic Judges who seek to keep their prehistoric practices hidden from public view and scrutiny. This conduct should be an affront to anyone who believes in a modern, progressive democracy – of which the principles of Open Justice and freedom of speech without suppression of identities are constitutional necessities.

Fortunately sanity did in the end prevail in the Upper Tribunal, the President ruled that there was no valid reason to anonymise the 2014 Judgment, the injunctions were discharged, and an important precedent was set.