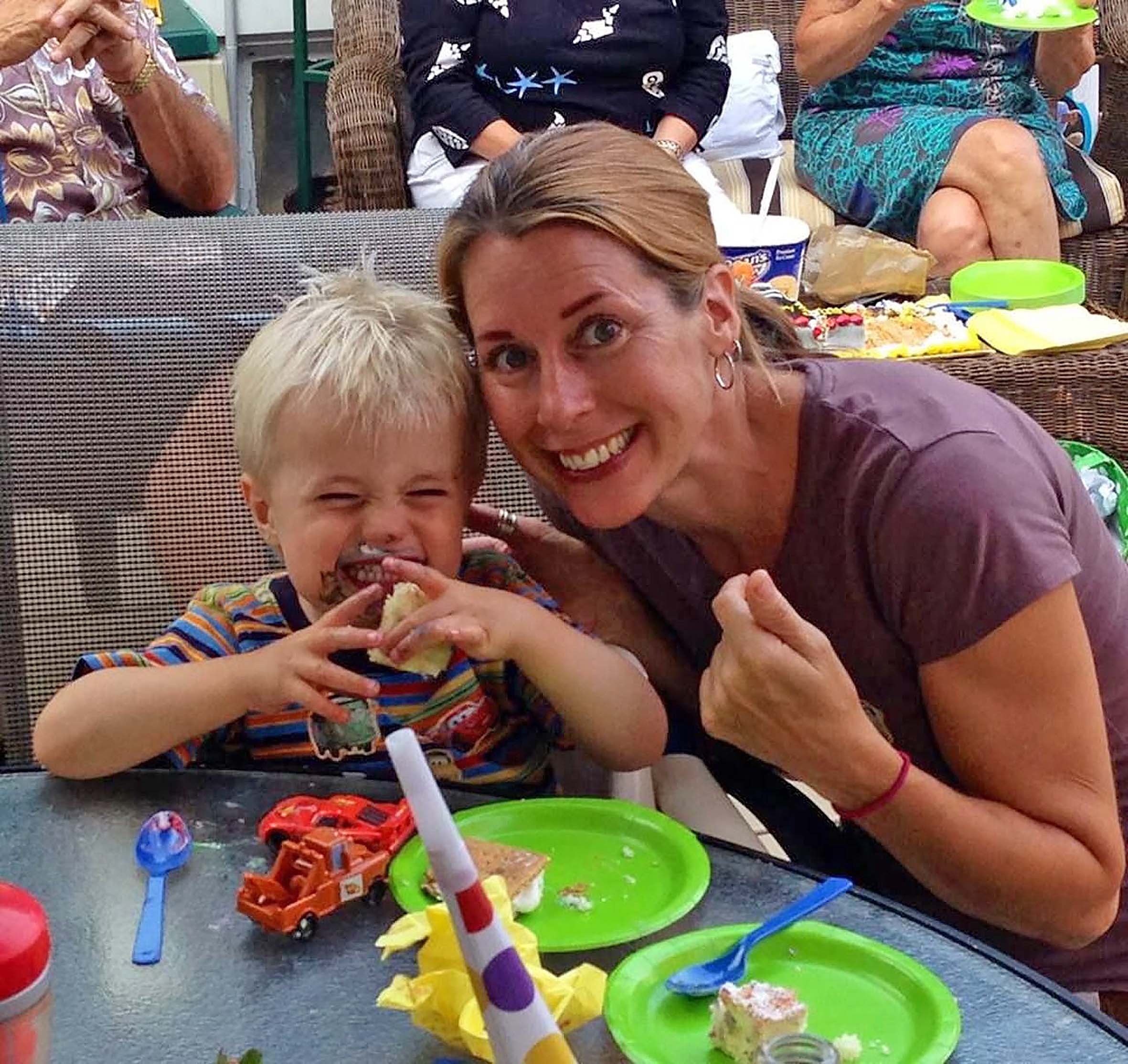 A mum discovered dead with her 5-year-old son Monday left a suicide note lamenting her long-running court battle with the father over custody that ended with them having joint parenting rights, according to a search warrant filed Wednesday.

Police have called the hangings of Gina Ilene Summers, 46, and her son Jude a murder-suicide. It appears to follow a lengthy custody dispute between Summers and the boy’s father, 51-year-old Jeff Sandberg, of Minnetonka, Minneapolis, in the United States.

Officers first stopped by the home Monday, after Sandberg notified police that he could not reach anyone there to arrange for picking up his son at 5 p.m., Police Chief Correy Farniok said. Summers and Sandberg have joint custody of the boy.

The home was locked and no one answered the door, Farniok said. Sandberg was advised to call back later if the situation remained the same, the chief said.

After the father called again, a relative who lived nearby and had keys let police in about 8 p.m. That’s when the bodies were found in the basement and a preliminary determination of murder-suicide was made, the chief said.

Summers’ typed and signed note, which was discovered nearby, “talked about prior domestic abuse and issues with the system and allowing a child to be ripped from his mother,” and it ended with, “Don’t let this happen to another child and mother.”

Sandberg released a statement late Thursday through his attorney pointing out how he went from enjoying a family fishing trip a week ago to the Boundary Waters with his 5-year-old son and others to now “planning the funeral for Jude, murdered by his mother, Gina Summers, when he was getting ready for his first day of Ready Start Kindergarten.”

Sandberg challenged the mother’s allegations, writing that Summers “since the onset of the case in January 2015 when she falsely accused the father of domestic abuse, never missed an opportunity to disrupt the established father-son relationship, both inside and outside of the Family Court paternity proceedings.”

He said Summers traumatised him and his family over the past 2½ years with “her actions and inactions, including her scheduling of multiple motions before the court, not only before but also after the trial, and subsequently to the Court of Appeals, and her absolute refusal to participate in ordered mediation.”

Police searched Summers’ house and found documents, including court and mental health papers. A camera system was also installed at the property.

According to court documents in their disputes over Jude’s custody and care, Summers and Sandberg began a romantic relationship in 2008, and the next year discussed having a child through in vitro fertilization. After several failed pregnancy attempts, Jude was born in August 2012.

By July 2015, the relationship had become toxic. Summers received an order for protection against Sandberg, saying he had been physically abusing her since 2009. That petition was eventually settled and dismissed.

But the two continued to fight over the pregnancy costs and how to care for the boy. They filed court motions against one another over which school district he should attend. On Friday, Hennepin County District Judge Edward Wahl ruled in Sandberg’s favor.

The court records include many of the boy’s report cards, pictures and assessments. His preschool teacher wrote that the boy is “doing great in class! He is such a smiley and loving boy!”

Summers worked as a Realtor in the west metro. In an online biography, she spoke at length about activities with her son, that ranged “from reading to painting, from racing cars to swimming with them, from gardening to building, all ball sports, and not to mention teaching him to downhill ski at 17 months old; the list of fun goes on and on.”