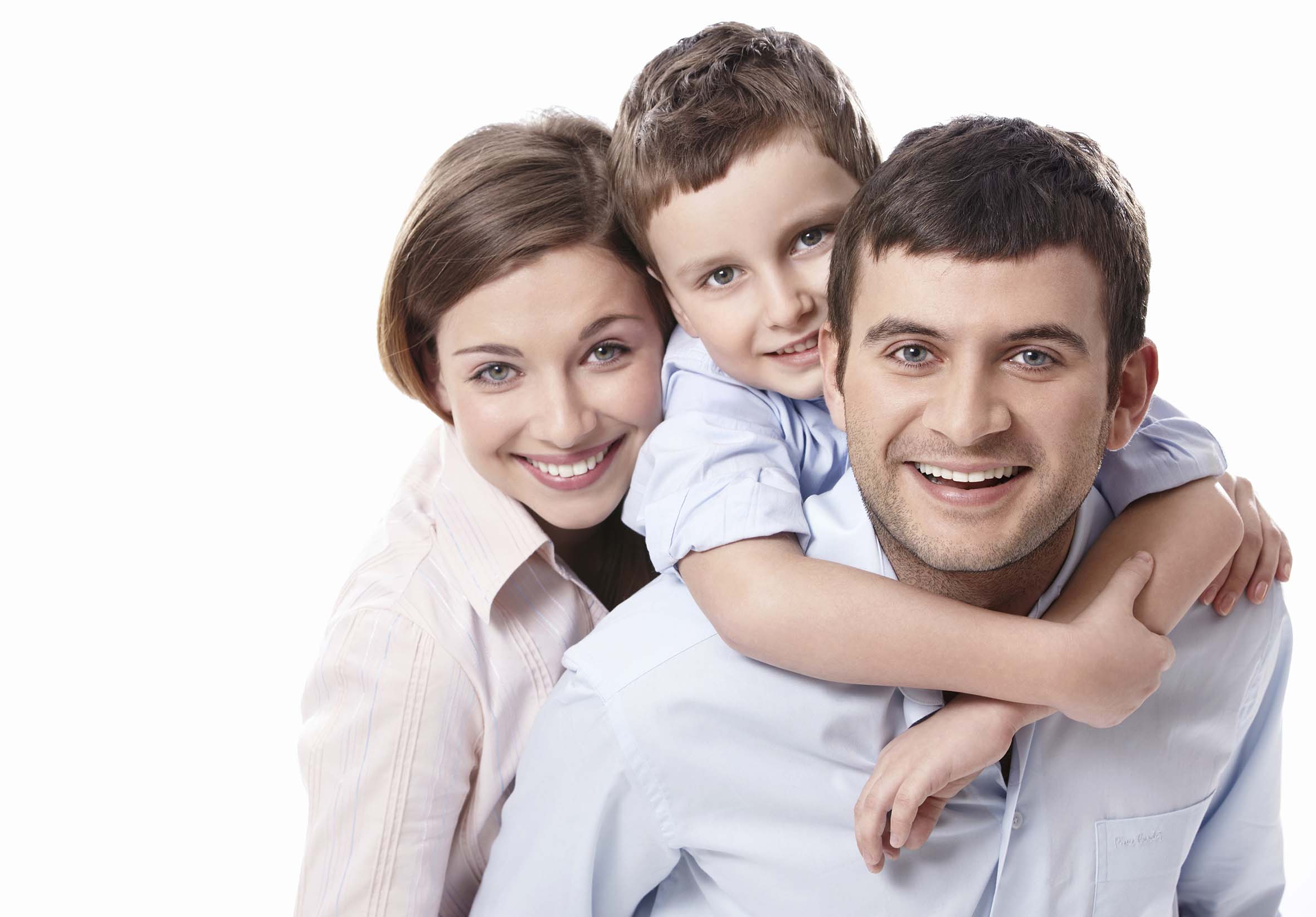 Children who live with one of their separated parents are more likely to feel stressed than those whose custody is shared equally, a Swedish study has found.

Youngsters living with one parent had a higher chance of experiencing stress several times a week than those whose parents had split living arrangements fairly.

This trend could be seen even if the parents had a poor relationship with one another or the child didn’t get along with either of them, experts found.

The findings might be explained by the fact that children who spend time away from one parent lose contact with relatives and friends.

Previous studies have shown children who live full time with one parent are psychologically worse off then children in shared custody, but this is the first study to look specifically at stress.

Post-doctoral researcher Jani Turunen said the data was relevant to many European countries because ‘their situation today might be comparable to the one in Sweden 15 years ago.’

Dr Turunen said: ‘There has previously been a concern that shared physical custody could be an unstable living situation, that can lead to children becoming more stressed.

‘But those who pointed to it earlier have built their concerns on theoretical assumptions, rather than empirical research.

A total of 807 children with different living arrangements answered questions about how often they experience stress and their relationship with their parents.

Parents then answered about how well they got along with their former partner.

Dr Turunen added: ‘Previous research has also shown that children may worry about the parent they rarely meet, which can make them more stressed.

‘What probably makes children in shared physical custody less stressed is that they can have an active relationship with both their parents, which previous research has shown to be important for the children’s well-being.

Said Fathers4Justice founder Matt O’Connor, ‘Over 40% of Swedish parents share the care of their children equally after separation. Shared parenting is responsible parenting and leads to better outcomes for children and families. This should be the default position of family courts in the UK.’

The study was published in the Journal of Divorce and Remarriage