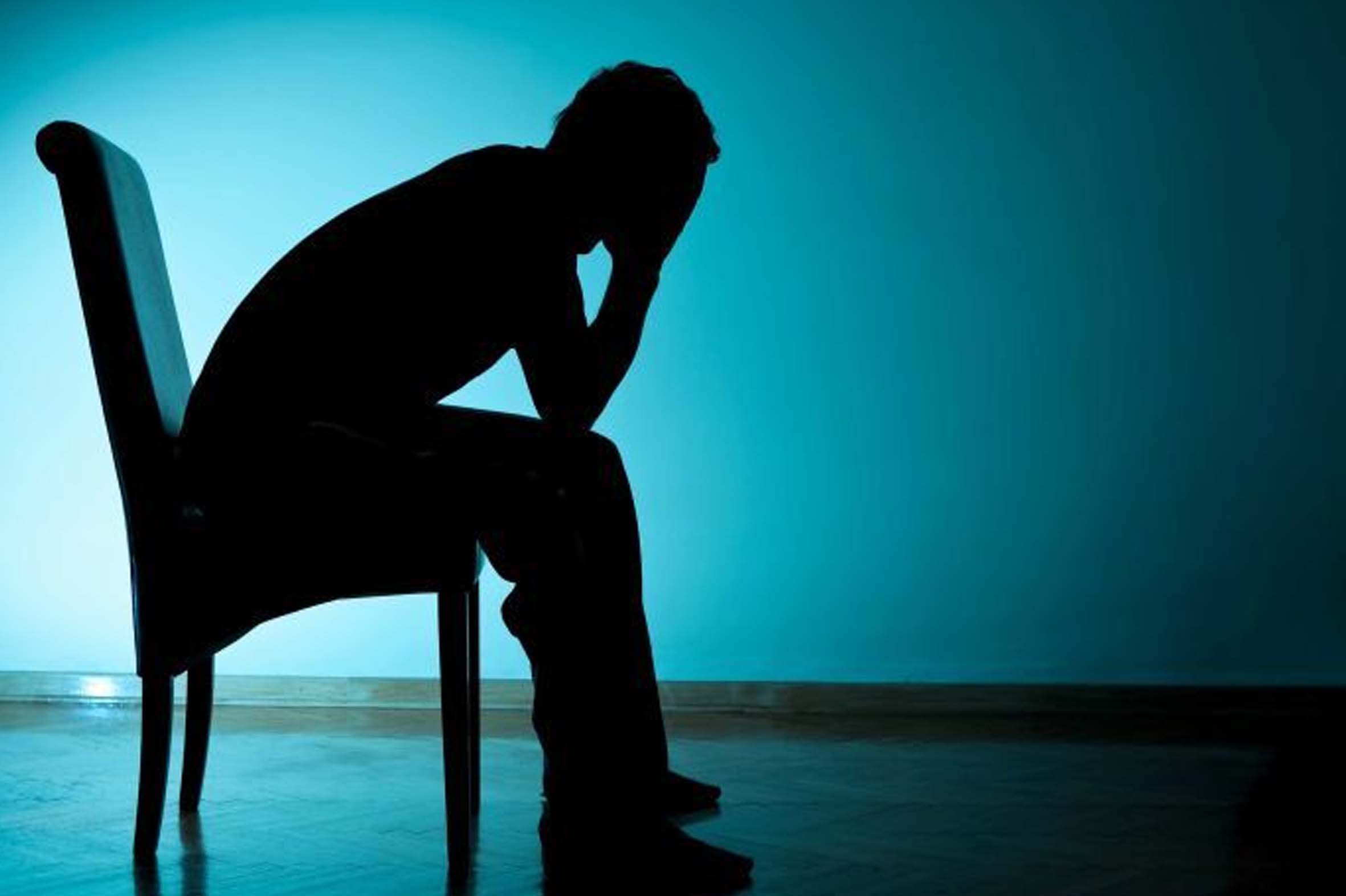 Media agencies are looking for people to share their experiences for the following case studies:

CHILDREN / YOUNG ADULTS: Children and young adults who were denied access to their dads.

DADS: A young dad aged 16-25 with contact problems seeing his kids, but who is closely supported by his parents.

BROTHER: A man who is supporting his brother who has contact problems with his children.

CHILD SUPPORT: Dads and their partners who believe they have been maliciously targeted by the CSA/ CMS.

SUICIDE / DEPRESSION: Men / dads who have been suicidal / suffered from depression.

HOMELESSNESS: Men / dads who have suffered long periods of homelessness.

VIOLENCE: Men / dads who have been victims of serious domestic violence by women including those who reported it to the police.

SEXUAL ASSAULT: Men / dads who have been sexually assaulted by women including those who reported it to the police.

PRISON: Fathers who have been sent to prison for long sentences.

KNIFE CRIME: Men who have been victims of knife crime.

MUMS / SISTERS / WOMEN: Who have supported a son, brother or father through the pain of being denied access to their children.

If you can help please email brief case details (around 3/4 paragraphs) to casework@fathers-4-justice.org. We also welcome case studies from diverse backgrounds including black and Muslim men.

PLEASE ensure you include the relevant heading i.e. “CHILD SUPPORT” in your email.

The closing date for submissions is 8th November 2017.