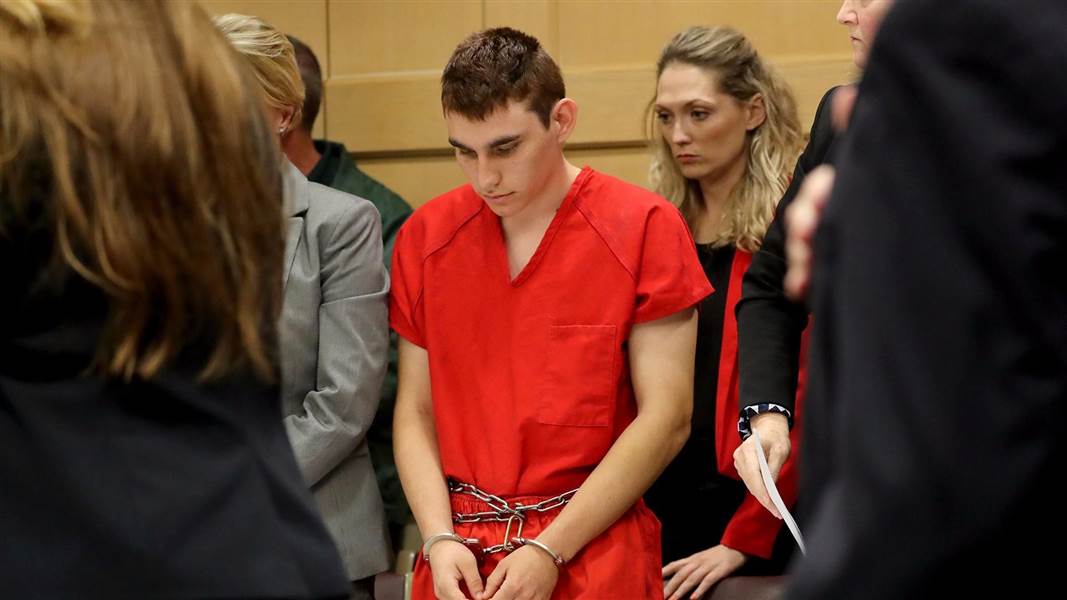 Following the recent school shooting in Parkland, Florida, where seventeen people were killed, men and boys advocate, Dr Warren Farrell, has said that the biggest problem that leads to school shootings is fatherlessness.

Speaking to Free The People, Farrell says that most shooters are dad deprived boys with either minimal involvement with dads, or no involvement with their dads. Issues also stem from the 51% of women raising children without father involvement.

Within two years of separation, Farrell says, 40% of fathers lose contact with their children. The solution he says is father involvement.

F4J Founder Matt O’Connor says, “Dr Warren Farrell is one of the most important voices speaking about men and boys issues in the world today, and a long-standing friend of Fathers4Justice.”

“Breaking the cycle of fatherlessness is key to breaking the cycle of gun violence. The media and public keep turning a blind-eye to the elephant in the room. Fatherless kids are often weaponised kids, significantly more likely to be involved in crime and drug taking.”

“Until we tackle fatherlessness, these alarming tragedies will continue to happen.”