‘The Split’ family law drama review: everything you hate about family lawyers and more 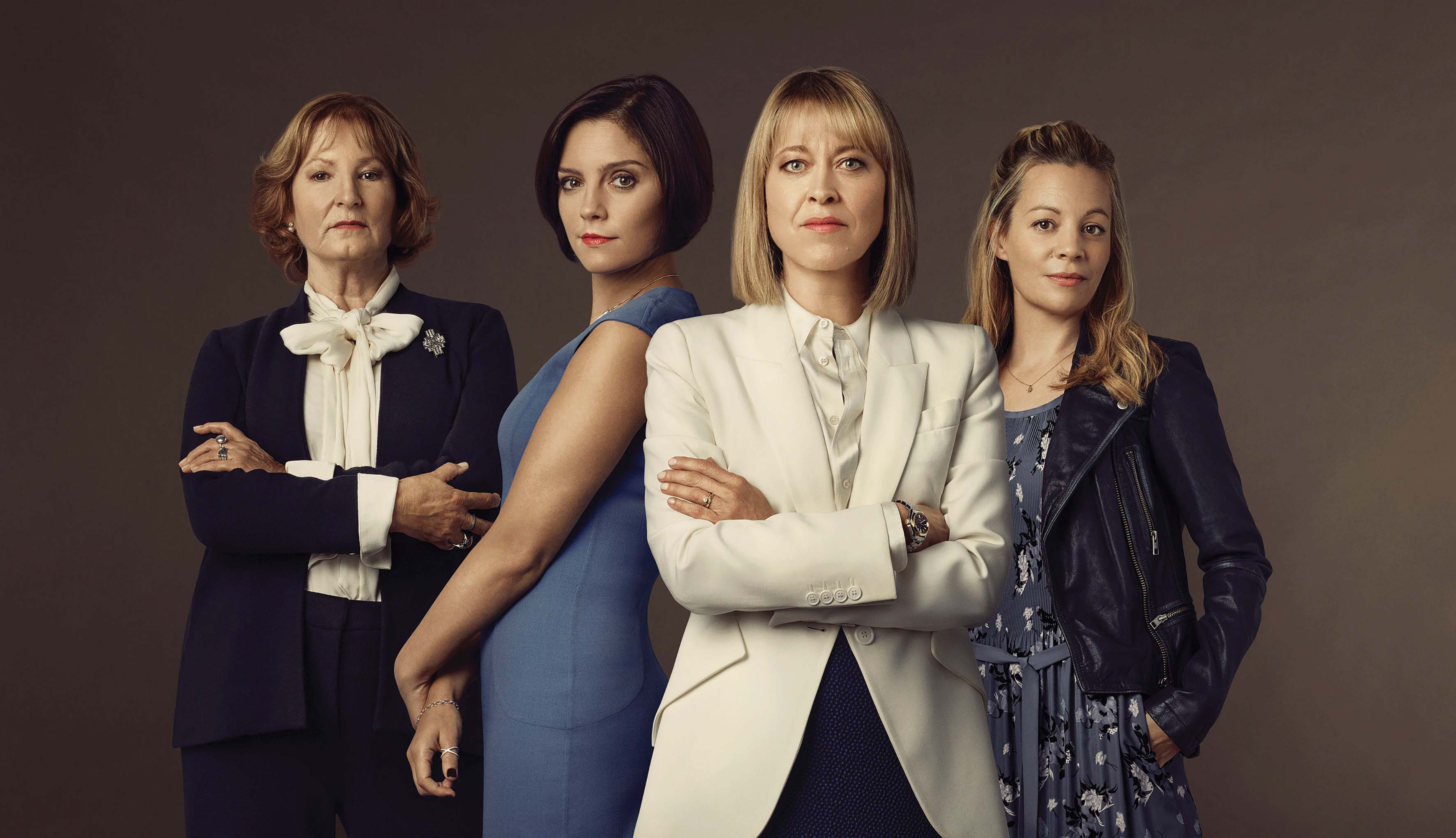 They say a family lawyer supports a separated dad like the rope supports the hanging man.

Proof of this was evident throughout the first episode of BBC1’s glossy family law drama ‘The Split’.

It is worth noting that the PR picture for the drama doesn’t feature a single man.

It is hard to conceive a more sexist, misandrist show than this, and on this point the BBC have excelled. If the roles of the genders in this drama had been reversed, there would be outrage.

The first episode in the six-part series involves Hannah and Nina battling across the table in a nasty divorce involving a stand-up comedian who is being denied access to his son because his ex-wife isn’t too happy about being fodder for his new show, ‘My Ex-Wife’s a Bitch’.

Contact denial for the father was presented with an air of chilling normality and acceptability.

In one scene, the dad is even prevented from seeing his son by lawyers when he realises his boy is at their offices. The mothers conduct – supported by her lawyer – is presented as reasonable and acceptable.

The patronising and contrived denouement involves the father being told the error of his ways by the lead female divorce lawyer, who tells him his son won’t want to watch him say unpleasant things about his mum on YouTube when he grows up.

There was nothing about the impact on the child of being denied access to his father, or his paternal family, or the appalling conduct of the mother and divorce lawyer, who had weaponised the child in order to coerce the father into agreeing to their terms.

After threatening to stop the father ever seeing his son again, the hostage-taking lawyer tells him that if he changes his one-man show, he can see his boy.

“Kids need their dads,” she whispered reassuringly to him, “on Wednesdays, and then we can talk about weekends.”

At this point I thought I was going to spontaneously combust.

And they don’t want their child turned into a loaded weapon, or human shield, by poisonous, unconscionable family lawyers.

On this showing, it’s time people divorce their family lawyers and represent themselves.