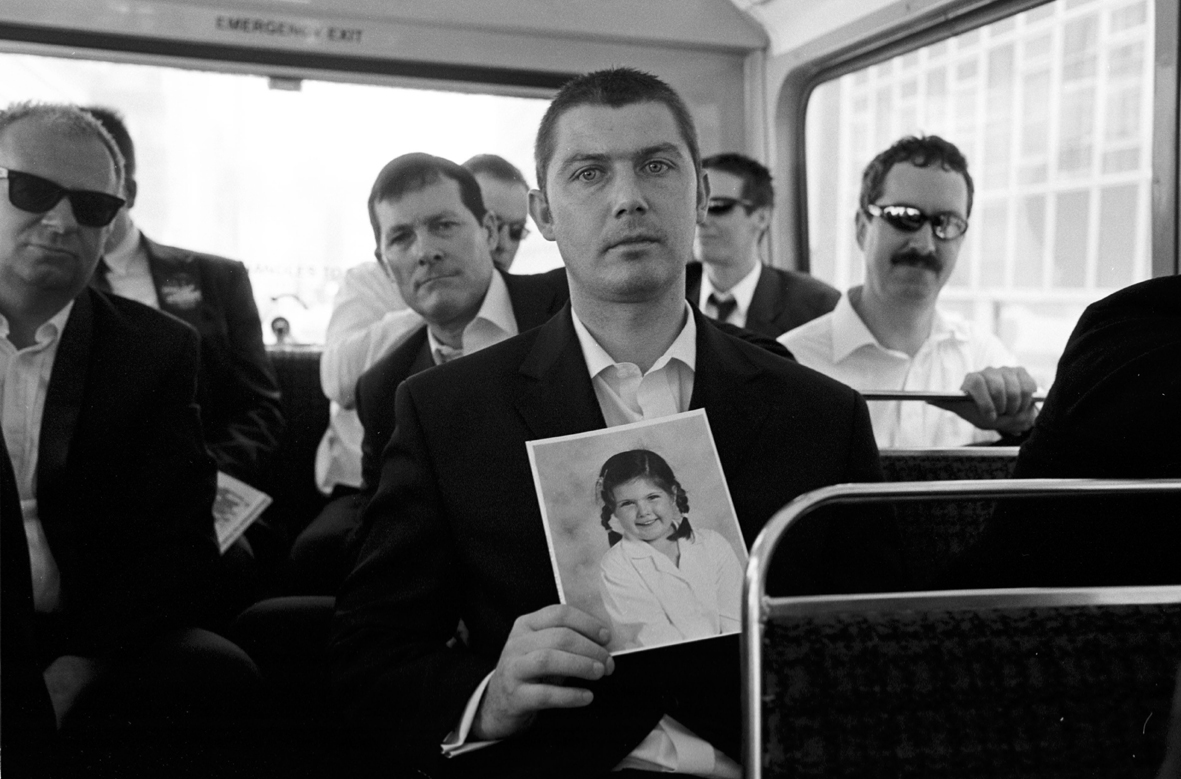 The Times newspaper reports that fathers are driving a rise in court disputes over access, as they assert their rights to be involved with the care of their children, analysis shows.

There were more than 138,500 “child arrangement orders” in the past year, up from 132,000 in 2016 and from 128,912 the previous year. The rise is adding to the workload of the family courts, which a senior family judge said recently were “in crisis” because of a rise in applications by local authorities to put children into care.

Fathers4Justice say they there has been a significant increase in casework over the last 12 months and they are now operating a waiting list.

The group say the failure to introduce a mandatory presumption of 50/50 shared parenting, and the decision to risk-assess all fathers and encourage the making of unproven allegations has left the family justice system in meltdown.

Sir Andrew McFarlane, who next month takes over as President of the High Court Family Division, becoming the most senior family judge in England and Wales, said the volume of cases was “wholly untenable”. He also expressed concern about the rise in parents seeking a private order, such as a child arrangement order, as these had to be dealt with “by the same cohort of judges who are coping with the increased public law workload”.

Child arrangement orders stipulate the terms under which separated parents can see and spend time with their children and set out where the child is to live and when they have contact with the other parent.

Specialist family lawyers say that one reason for the rise is that fathers want to take more responsibility for their children’s care. There has also been a lack of take-up for mediation as an alternative to couples going to court, though Fathers4Justice point out mediation is not working because it is not mandatory for mothers to attend.

Sarah Wood-Heath, a family solicitor with Wilsons, the London law firm that analysed the figures, said: “More disputes over access to children is something of an unexpected side-effect of the trend towards more men taking responsibility for the care of their children. With many fathers feeling they should be playing an important role in the upbringing of their children, we are seeing more cases go to court.”