F4J say no fault divorce is bad for dads 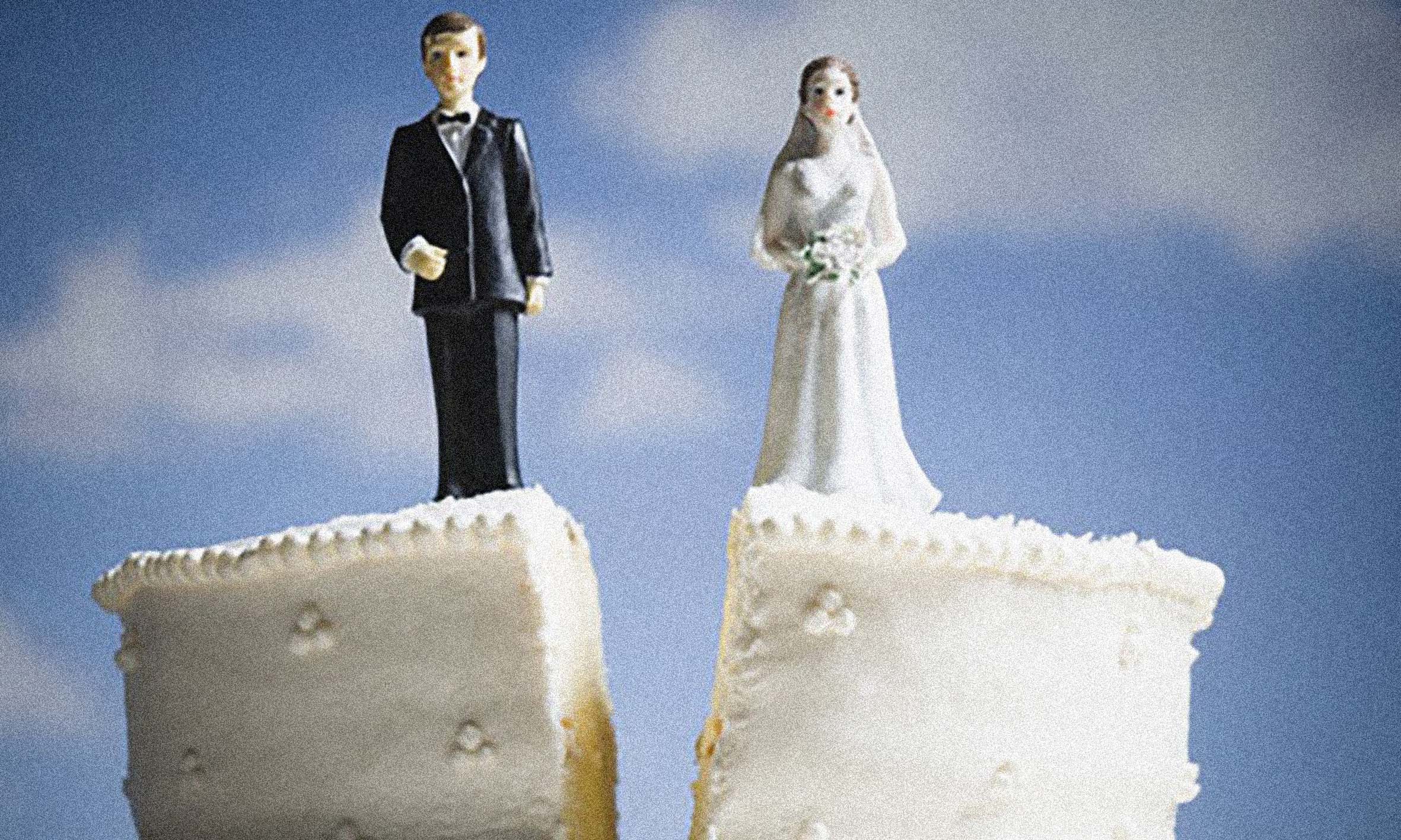 Campaign group Fathers4Justice have said that ’no fault divorce’ reforms proposed by the government will make it easier for fathers to be removed from families, and will not end the ‘blame game’ between warring parents as claimed.

The group, who represent over 80,000 families in the UK, say the ‘statement of arrangements’ in divorce papers provides no legally binding child arrangements, and that fathers too often agree a divorce without understanding they have no legal access rights to their children.

They are then forced to make costly applications in the family court, post divorce, to see their children, often after having agreed significant financial settlements with their ex spouses in the belief children’s arrangements were concluded as part of the divorce.

Said Fathers4Justice founder Matt O’Connor; “We have campaigned for 18 years for family law reform, but no fault divorce is a wolf in sheep’s clothing for separating dads.”

“Mums will exploit no fault divorce to aid the removal of fathers from families, many of whom naively believe that the conclusion of a divorce provides them rights to see their children, when it does not.”

“It’s going to be good for business, and bad for dads.”