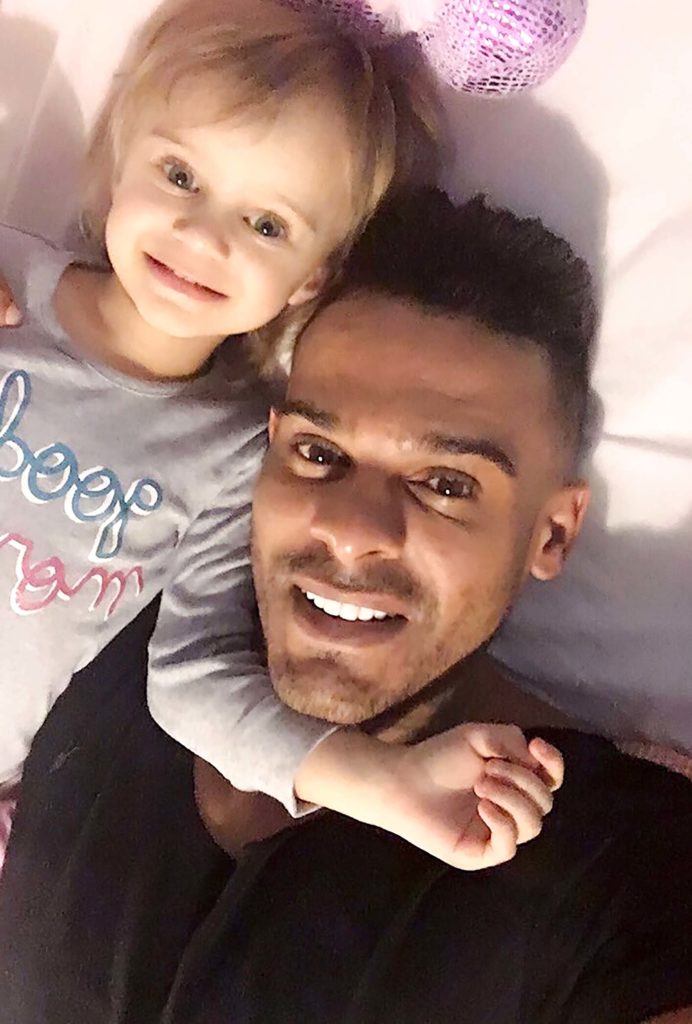 He was broken-hearted after being denied access to his beloved daughter Dylan-Jorge (DJ) by his ex Kerry Katona.

Both George and Kerry had well documented mental health and drug issues, however she was treated very differently in a way which illustrates the way society supports mothers, and abandons fathers.

Unlike Kerry, George was punished for having mental health issues.

He was punished when Kerry chose to stop him have any access to DJ, exploiting his mental health problems to use against him, safe in the knowledge the courts would turn a blind eye to her issues.

I know because he came to Fathers4Justice for help.

I know because I too was left suicidal in similar circumstances, unable to cope with the pain and loss of not seeing my children.

George told me he was DJ’s primary carer much of the time when Kerry was on drink and drugs benders, or away on publicised ‘holidays’ organised by her agent.

He said there was an abusive pattern to Kerry’s behaviour.

She would go on a drink and drugs benders leaving all the children (five children with four different fathers) with him, then have another baby, lose weight, sell her ’shame’ story to the press, produce a fitness video and start all over again.

In fact George loved all the children and helped raise them for six-years.

If he was a good enough father then, why wasn’t he after they separated?

He said Kerry thought kids equalled cash, and she had a history of denying her children access to their fathers having done the same to her ex, Mark Croft.

George was a loving dad and a vulnerable adult who needed our love and support.

The living bereavement of being separated from his daughter caused him unbearable pain. He begged and begged Kerry and her solicitors for contact with his daughter but was repeatedly denied any kind of access, including supervised contact.

In an age of mental health awareness we have a duty to support separated dads.