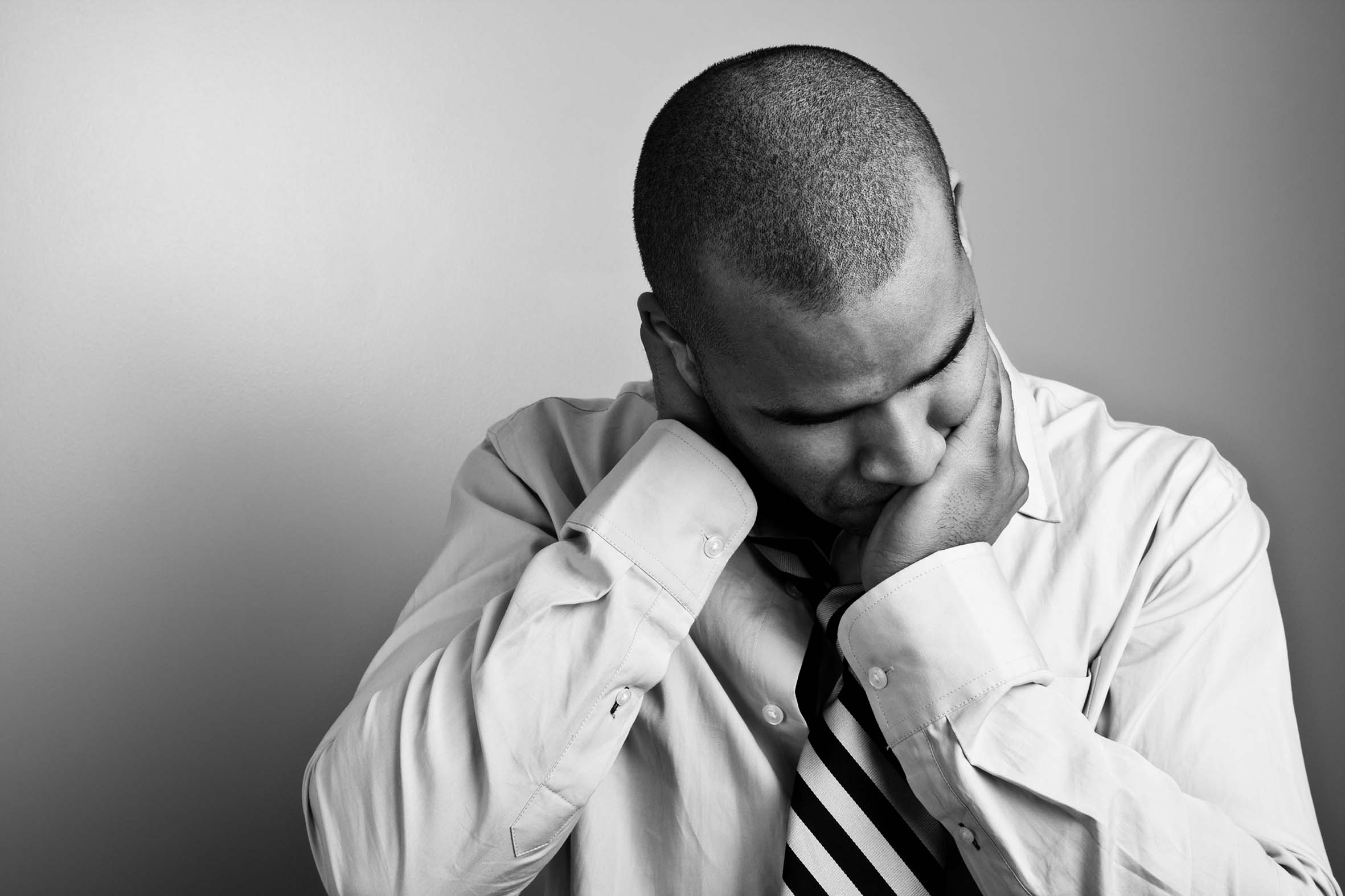 AS Kenneth Williams once said, “Infamy! Infamy! They’ve all got it in for me!”

Yes, that’s how it feels to be a man in today’s increasingly hostile climate. The inflated outrage over misogyny in Parliament feeds into the simplistic and inaccurate stereotyping of men as universal perpetrators, and women as perpetual victims. It feels as if the issue has been hyped up as part of the current campaign to make misogyny a criminal offence.

Male MPs – with an old fashioned sense of chivalry and shame – will no doubt want to ‘do the right thing’ by their offended female colleagues, to do that would be to improve their own behaviour. However we should also consider the equally unpleasant reality of ‘misandry’ – the dislike of, or contempt for men, and prejudice against men.

Let’s look at the facts.

The paradox of Parliament is that while there is a Minister for Women, there is no Minister for Men co-ordinating a response to the male suicide epidemic, or giving men’s health issues meaningful representation in the House.

Many may scoff at the idea of a Minister for Men but in a ComRes Poll for Fathers4Justice in 2019, more than 50 percent of the public supported the creation of this role.

It doesn’t fit the prevailing narrative, but men and boys face institutional misandry at every level.

Men are denied divorce equality and denied parental equality in our Prehistoric court system. Boys are now taught at school to cross the road if they see a woman walking the other way. Social Services, Schools and GPs treat single fathers with disdain and as a risk to their children.

For those flat-earthing, misandry-deniers who think all women are sugar and spice and all things nice – check out the behaviour of women in your high street on a Saturday night. Never seen a woman grope a man? Check out the nearest male strip show or hen night.

Women can be sexual offenders too.

Think women are the only victims of misogynistic advertising? Ask the Mayor of London, Sadiq Khan, who thinks its okay to plaster London Underground with semi-naked pictures of men advertising the Magic Mike show, but not to have a ‘Beach Body Ready’ advert of a woman in a bikini.

Think all women are victims?

The last British Crime Survey for England and Wales reported 40 percent of domestic abuse victims were men – a figure likely to be significantly under-reported because of the stigma attached to male abuse victims.

The Johnny Depp libel circus has also highlighted how our courts still perversely found against him, but didn’t make findings against Amber Heard – the only party arrested for domestic abuse, and who admitted domestic abuse. In 2015 a well-known celebrity magazine even ran an article on male victims of domestic abuse with the headline: “Why are so many female celebs violent towards their men?”

The fact is abuse has no gender. If we want an intelligent, meaningful debate about misogyny, the same must apply to misandry, because all victims of abuse should have a voice, irrespective of their gender.