Fathers4Justice today accused Greenwich Council of knowingly putting children in the borough at risk by failing to properly investigate allegations of violence and drug-taking involving children.

The group say that a further allegation of drug-taking by the founder of the Greenwich funded charity, Hope Empowered, has not been investigated by the council, which they say also puts children and vulnerable adults at risk.

F4J say that the cursory response by the Council, to serious allegations of violence and drug taking in the presence of children, demonstrates a failure in the council’s duty of care to children in the borough.

As a result, the group have now said they will take the following action:
1. Evidence will be published regarding systemic drug-taking by staff at Hope Empowered, a domestic violence charity funded and backed by Greenwich Council
2. Legal advice is being taken on the response by Greenwich Council to their allegations with a view to seeking a Judicial Review of the councils decision
3. A demonstration in the borough warning parents of the risks posed to their children by the council

F4J say the following information shows clear and recent use of the drug cocaine by Cassie Taylor, founder and Director of Hope Empowered. 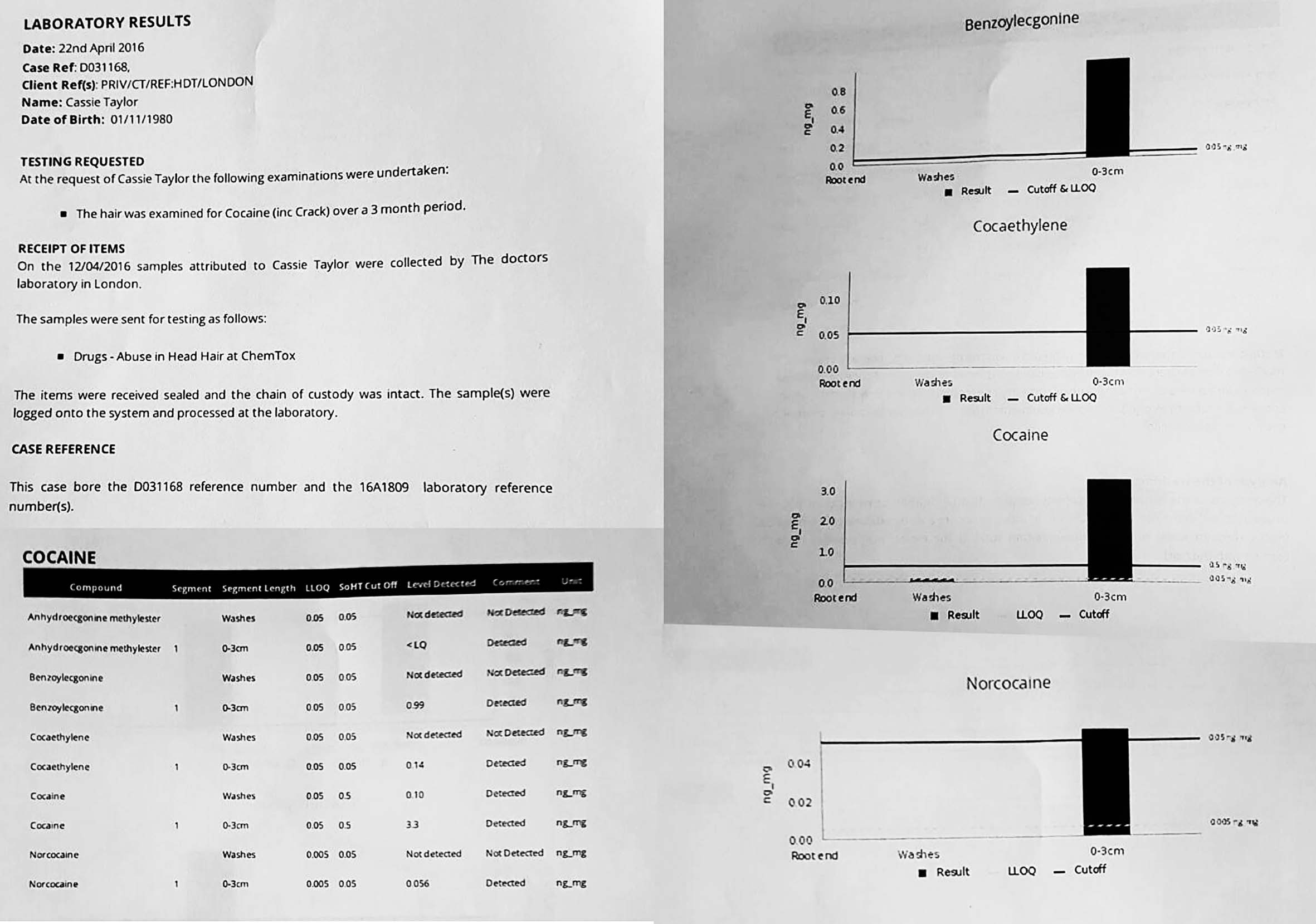 In a letter to Fathers4Justice, dated 16th June, from Andrew O’Sullivan, Senior Assistant Director of Children’s Services it said, “We are undertaking child protection enquiries in relation to one child. A report requested by the court for private law proceedings relating to another child will shortly be completed. Allegations about other individuals named in your letter could not be substantiated. There are no other lines of enquiry to be followed up.” 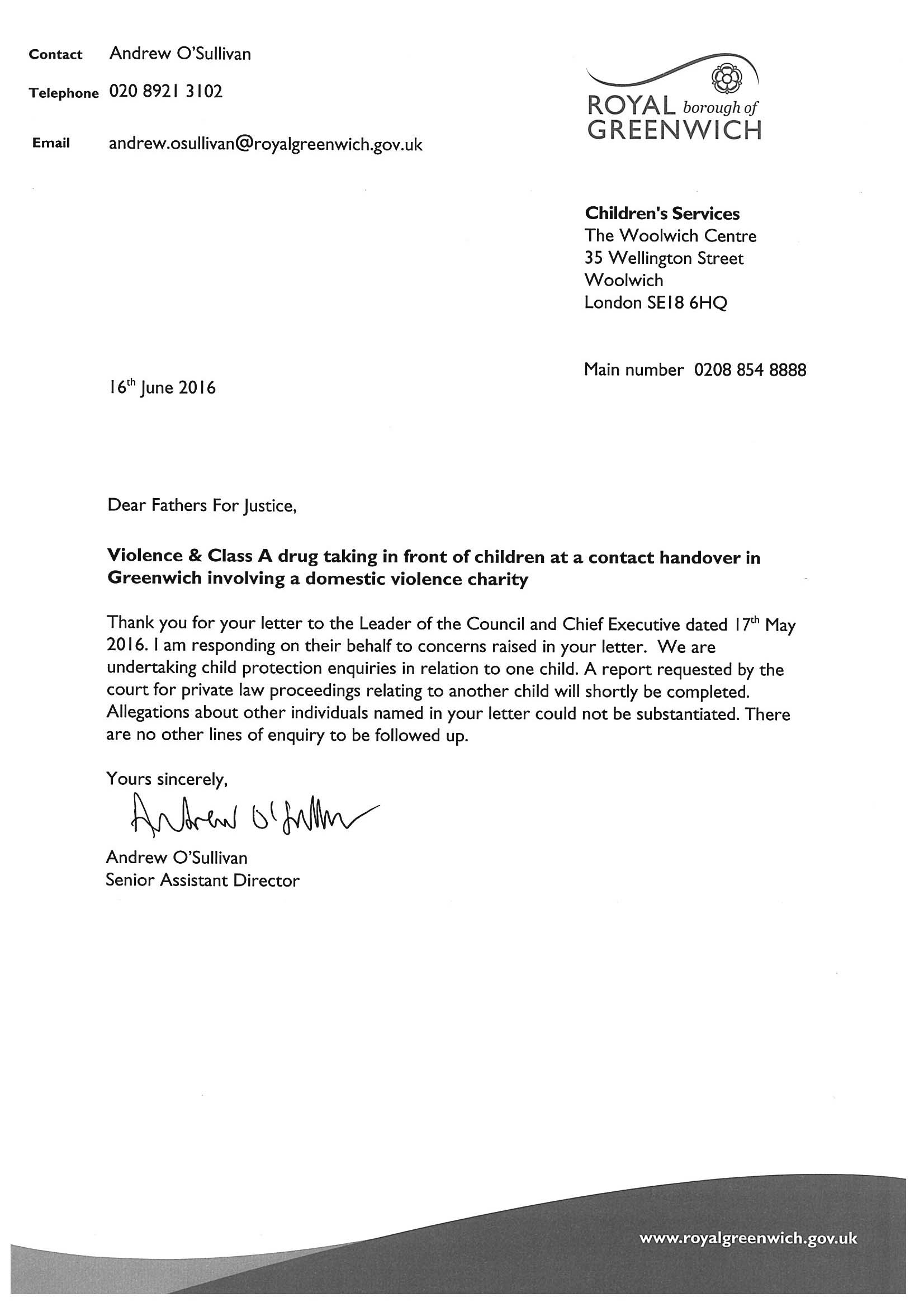 1. A violent assault in the presence of children

3. An inappropriate relationship between Hope Empowered and one of their clients and children

4. Hope Empowered assisting a mother with the breach of a Court Order and inciting violence against the father

5. Disclosure of safeguarding measures and welfare checks taken by the police and Greenwich Crime Management Unit regarding the children who were present, and what actions were taken regarding the drug taking and the violence

Said F4J Founder, Matt O’Connor, “It is clear Greenwich Council have acted dishonestly in their cursory response to serious child welfare concerns and that our allegations can be fully substantiated. They have failed to conduct the most basic of investigations. In doing so, the Council are putting children in the borough of risk of further harm.”

“Worst still, Greenwich taxpayers have a right to know their taxes are funding cocaine use in the borough. As a result, this is a matter of public interest.”

“The council needs to withdraw funding immediately from Hope Empowered, the trustees should resign and they need to launch full and immediate investigation into our allegations.”