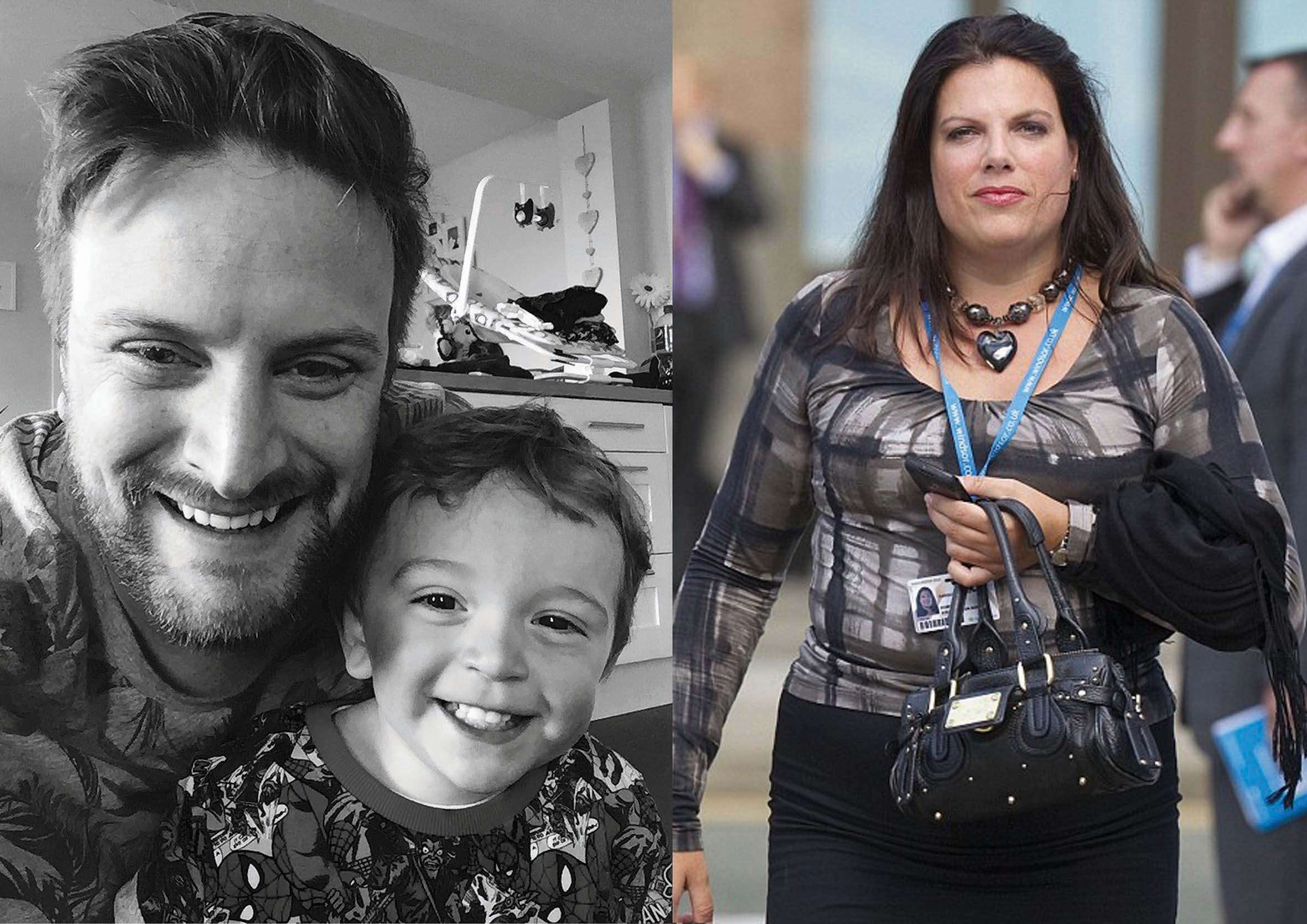 A government minister has told a Fathers4Justice supporter that dads who seek court orders to see their kids, do so in order to reduce their child maintenance payments.

In a letter to Robert Syms, MP for Poole, the Minister for Welfare Delivery at the Department for Work and Pensions, Caroline Nokes MP, said:

‘The danger of using a court order as the legal basis for the shared care allowance, is, of course, that a proportion of non-resident parents who feel no responsibility for their children may seek contact orders from courts (which they have no intention of abiding by the terms of) in order to minimise their maintenance liability.’

‘The hurtful implication of the minister’s remarks is that I am a deadbeat dad trying to evade my financial responsibility to my two-year-old son. Nothing could be further from the truth.’

‘I am a loving dad who has run out of time and money trying to enforce worthless contact orders to see my son – orders that are not enforced by the courts.’

‘I have not only been chasing the courts, but my MP and the Child Maintenance Service. Do these sound like the actions of a father who is trying to evade his responsibilities? I am sickened by the minister’s comments.’

Said F4J founder Matt O’Connor, “The minister’s comments are an attack on the integrity of thousands of fathers battling through the courts trying to see their children.’

‘Why would any father spend tens of thousands on court orders for contact, simply to reduce their child maintenance payments by a few pounds every month?’

‘These views are consistent with the demonisation of fathers by successive governments and the broken promises to introduce shared parenting made during the 2010 general election by the MP and her party.’

Fathers4Justice are calling on the Minister to immediately retract her comments.

This isn’t the first time F4J have clashed with the MP.

The Junior Minister broke her 2010 election promise to Fathers4Justice to support the introduction of shared parenting.

She was subsequently involved in a violent attack at the home of Fathers4Justice founder Matt O’Connor in 2014 and the ongoing harassment of his children.

A Judicial Review and legal case relating to the MP’s attack on O’Connor’s home remains ongoing.