Why Parental Alienation IS child abuse 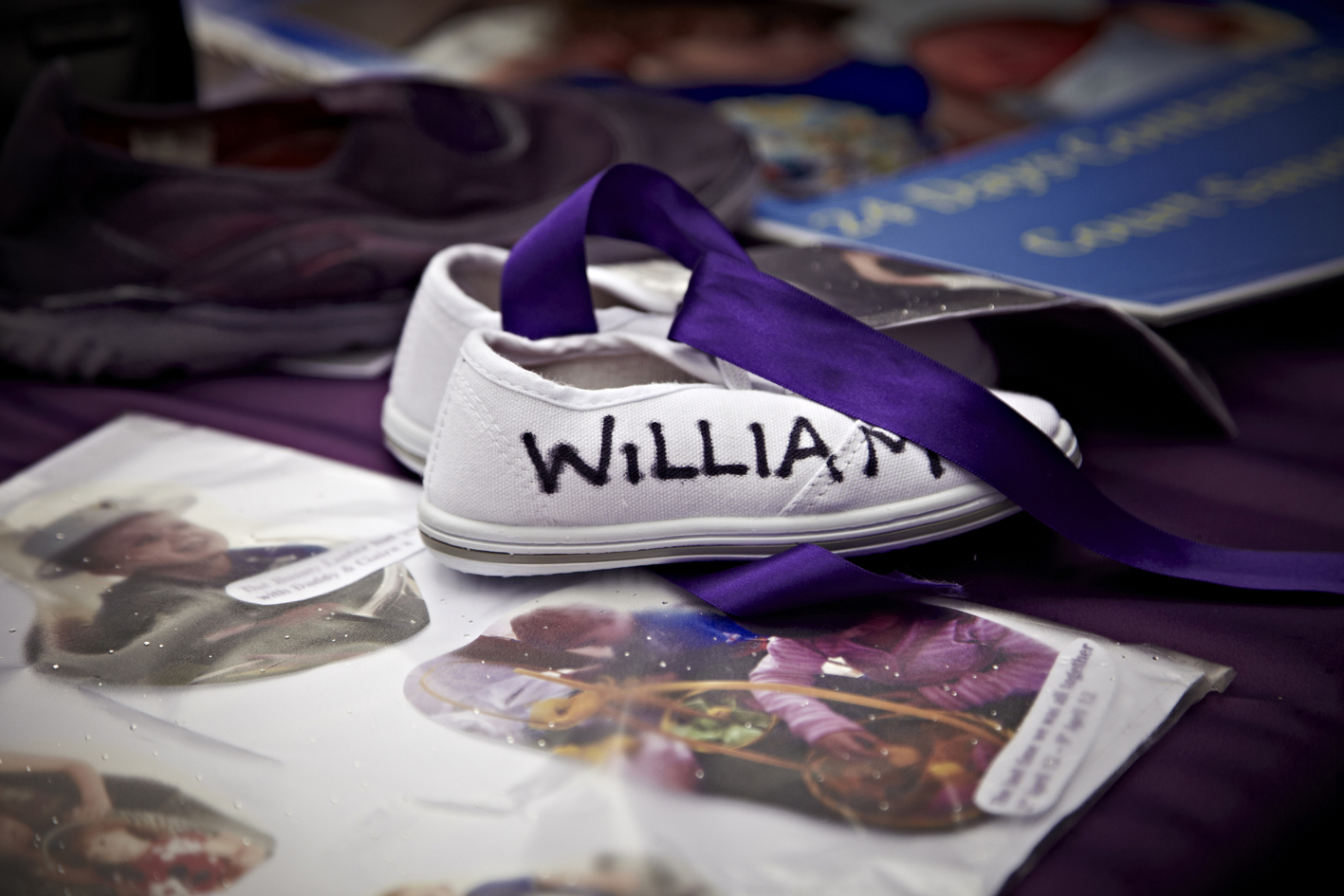 Parental alienation (PA) is an increasing and worrying feature in many cases we manage.

It involves a child irrationally rejecting one parent (normally the father) after parental separation, without legitimate reason, and is characterised by extreme withdrawal or contempt.

Children are alienated through the abusive conduct of the primary carer who deliberately and cynically attempts to alienate the child in order to deny the other parent contact.

Fathers4Justice have called this “revenge parenting”.

Fearing they have been abandoned by one parent, children will do everything they can to retain the love and care of the remaining parent.

This allows the abusive parent to abandon their responsibility, and place this burden onto the shoulders of young and often deeply traumatised children.

Given children’s ‘views and wishes’ are taken into account by Cafcass and the Family Courts over the age of seven, this places many of them in the invidious position of effectively choosing between which parent they want to see.

In the cases we manage, children know that if they say they want to see their dad, this will upset their mother.

They inevitably reject their father.

In one recent case, an 8-year-old girl had been coached by the mother to write a letter outlining her hatred for her dad, who until a few months ago, she had deeply loved. The words used were clearly that of the mother, not the child. The court responded by saying there was nothing they could do, and the destructive cycle of alienation continued.

The courts are not only in a state of denial about PA, but the adversarial nature of secret family courts has created a breeding ground where parental alienation has spread like a virus and is now causing serious and damaging emotional and psychological harm to thousands of children.

Alienating parents not only use their children as human shields, but are rewarded with free legal aid, and can act with impunity in the knowledge the courts will refuse to enforce their own orders, thereby creating further delay and alienation.

Worst still, parents that raise the issue of PA are often penalised in court for doing so.

The deeply irresponsible response of the courts, Cafcass and our politicians, has been to either ignore or deny such a problem exists, despite mounting evidence of the harm this is causing and that it’s basic attachment theory that children do not reject parents.

A psychologist working on PA cases recently told me that judges don’t want to be ‘told’ about PA, given they are the ‘experts’ in family law, not the parents. Not only will dads be ‘shot down’ for mentioning PA in the lower courts, the Court of Appeal are reluctant to consider such cases given their preoccupation with public law cases.

However, whilst PA is not officially recognised by the courts, there is growing acceptance of the problem.

In February 2017, Anthony Douglas, chief executive of the Children and Family Court Advisory and Support Service (Cafcass) warned against the danger of parental alienation, saying PA was a feature in 80 per cent of the most difficult cases that come before the courts.

We now understand that Cafcass are running a training programme for their workers on PA.

On 15th March 2017, Simon Danczuk MP held the first ever debate on parental alienation in Parliament.

In other countries, including Canada and the USA, they have been proactive in their approach to alienation and are using bridging programmes to restore relationships between parents and children indentified as alienated.

In Brazil and Mexico, alienating a child is now a criminal act.

For too many years the phrase ‘parental alienation’ was viewed as a condition used by separated dads to secure contact with their children and was rejected without consideration on that basis.

It is now time to deal with parental alienation as we would with any kind of child abuse. If you saw a mother stubbing out cigarettes on her child you would stop her. Why should serious emotional harm be treated any differently?

Only by achieving acceptance of parental alienation can we begin to challenge it, and in turn, secure better outcomes for our children and families.