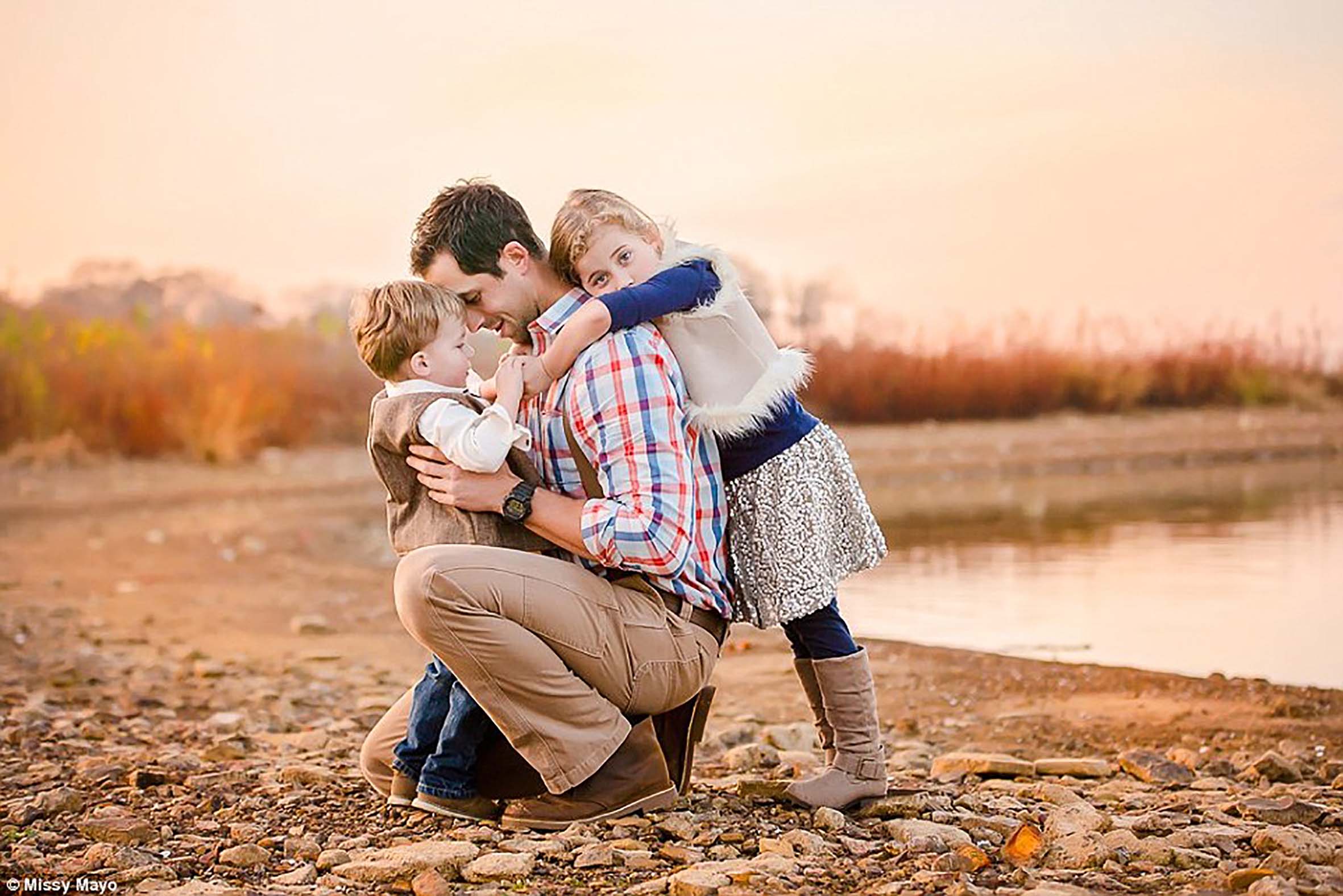 Dr Red Ruby Scarlet is pushing for the annual day on the first Sunday in September to be renamed so children without fathers aren’t offended.

The news comes as Fathers4Justice revealed a UK charity refused to take part in a Father’s Day protest this year unless it was renamed ‘Positive Male Role Model’s Day’.

The activist, with a doctorate in early childhood studies, is wondering why the idea is so controversial.
‘Why are we calling this political correctness when in fact it’s about our rights?,’ Dr Scarlet told Today Tonight.

‘There’s a lot of Australian research that has actually informed a lot of international research … that has demonstrated children’s capacity to be really inclusive once they know about these ideas and they think, ‘Wow, why are people seeing this as a controversy?.’

However Dr Scarlet, who insisted that was her real name, said families without fathers weren’t opposed to the idea.

‘There’s a range of different communities across Australia.’

‘Can’t believe that someone who professes to be ‘enlightened’ would advocate such crap’,’ he said.

‘People still celebrate fatherhood even after their father and grandfathers have passed away, in fact for many people Father’s Day is a wonderful time of reflecting and remembering.’

He added renaming Father’s Day was like getting rid of Anzac Day so draft dodgers weren’t offended or scrapping Labour Day to spare conservatives from being upset.

‘Dr Red Ruby Scarlet – you are the offensive one. May we should start a campaign to address that,’ he told his Facebook followers.

Said Fathers4Justice founder Matt O’Connor, “This is yet another attempt to further undermine and marginalise fathers by a repugnant, fatherphobic minority.”