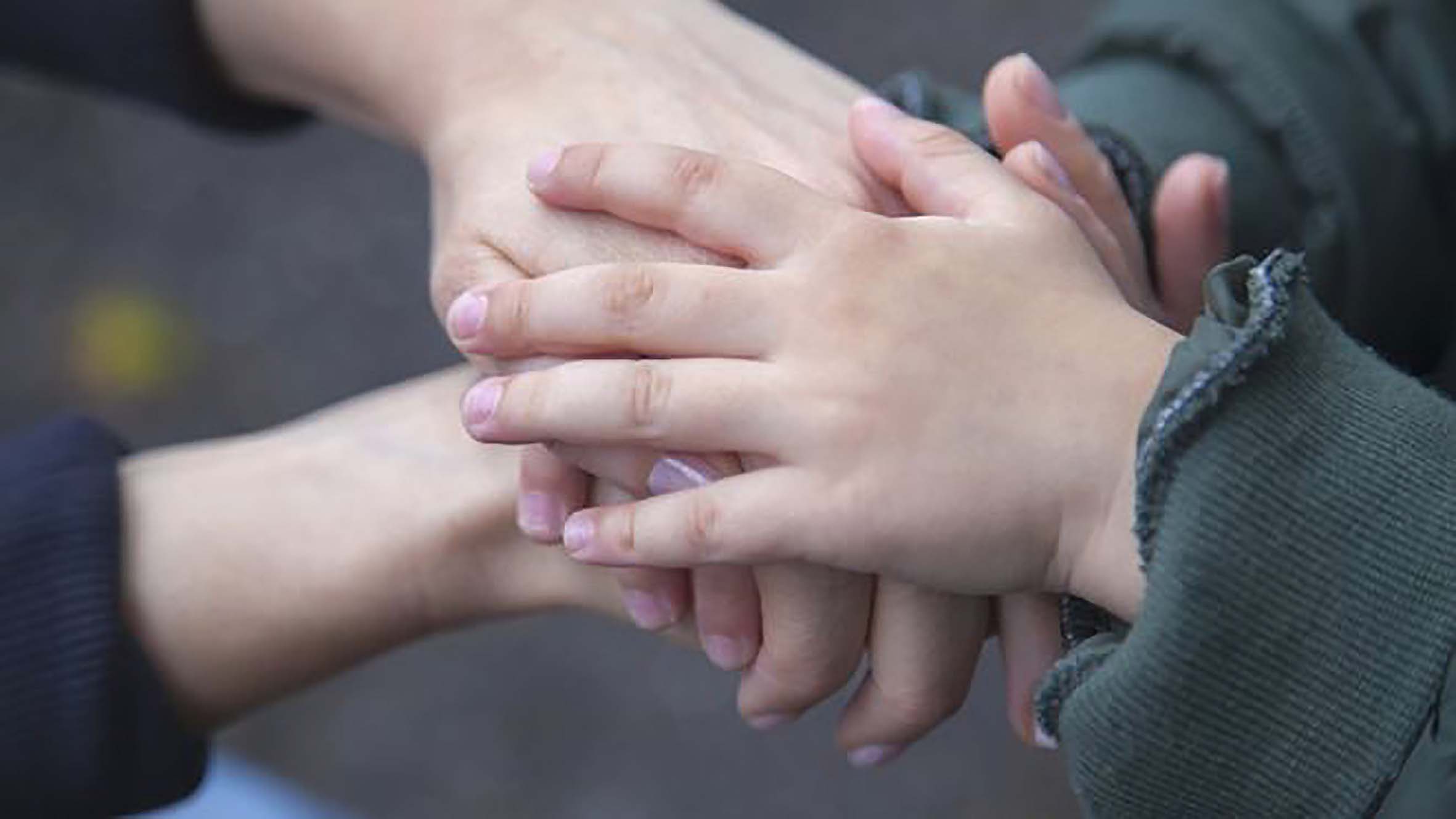 F4J said a de-facto presumption of “no contact” already existed between children and fathers in family proceedings, but did not apply to violent mums or their boyfriends.

F4J say that Cafcass Safeguarding Letters will generally recommend no contact where there are any allegations of conflict between the parents and that the presumption of innocence is reversed in the family courts and the father has to prove it is in the child’s best interests for them to see him.

Women’s Aid claim the changes – which are introduced today in England and Wales – end the presumption that both parents should be granted access. The group claim that only fathers are violent and ignore the indiscriminate killing of children by violent mothers including tragic Baby Peter Connolly.

Courts will now follow Practice Direction 12J when handling cases where domestic violence is cited as an issue. This includes a broader definition of DV including coercive control.

F4J point to an “epidemic” of false allegations made by mums against fathers in order to wrongly secure legal aid and deny fathers contact. The group say children are statistically safer with their fathers than mothers, or mums new boyfriend, and that it is mothers who are using contact denial as a form of coercive control.

Fathers4Justice say that in their case work, violent mums and drug addicts – including heroin addicts – have been given residency of children even in cases where the court has ruled that they pose a proven risk to children and they point to the inherent anti-father discrimination in the system.

F4J also point out that dads are being coerced into attending Domestic Violence Perpetrator Programmes before the court has held a Finding of Fact Hearing, and that the burden of proof in the family court is on “the balance of probability”, not “beyond all reasonable double”, as it is in criminal courts.

Said F4J founder Matt O’Connor, “These new measures will not protect children from violent mothers or their boyfriends. It is grossly irresponsible to say that children are only at risk from their fathers when most abuse is mother on child. Abuse has no gender.”

“There is now an epidemic of false allegations in the system which is being used to secure free legal aid for mothers and deny fathers access to their children.”

“Not only is contact denial a violation of children’s human rights, but it is inflicting untold emotional harm on a generation of fatherless children. Over 3 million children now live in fatherless homes.”

“Contact denial and parental alienation is not only child abuse, but it is the most harmful form of coercive and controlling behaviour which is leaving millions of children fatherless.”

“Women’s Aid are an ideologically driven, misandrist, publicly funded organisation, who oppose parental equality for fathers. They are doing untold harm to the nation’s children through their irresponsible witch-hunt of dads.”