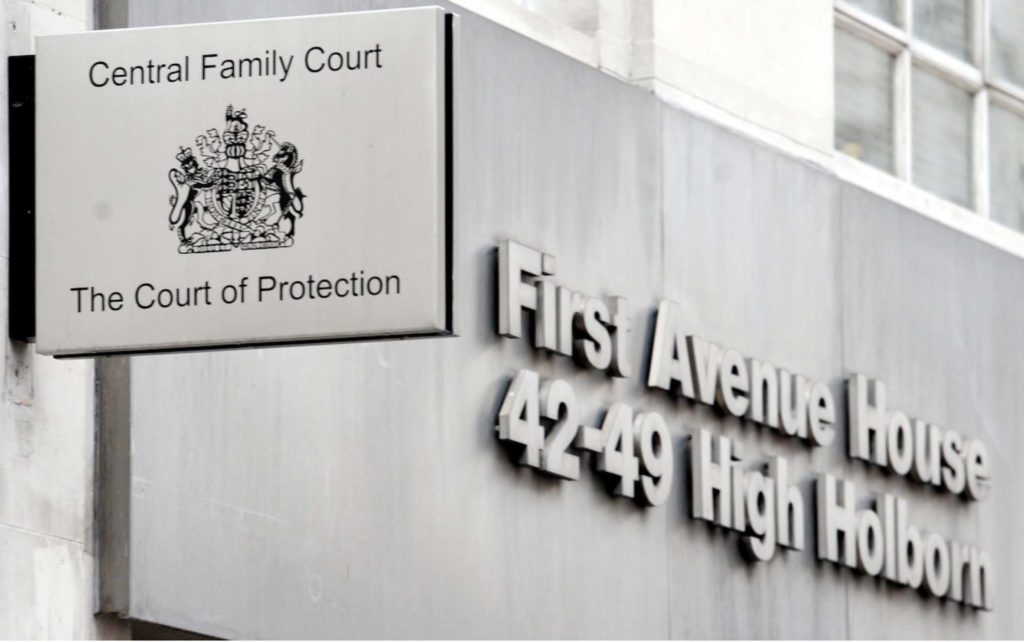 The secrecy surrounding family courts is an “abomination”, a High Court judge said as he insisted he would not bar the public from hearings.

Mr Justice Holman, based in the Family Division of the High Court in London, told lawyers on Thursday that “most family court work” is done “in secret” and he “couldn’t have secret courts”.

The judge told lawyers there may be reasons for barring journalists from revealing certain information, and reasons for staging parts of family court hearings behind closed doors.

However, he added that members of the public were “entitled” to go into courts and said he would not “keep them out” because people were “entitled to know” what went on in family courts.

The judge said that if children were affected by media reports of their separated parents’ fights over money, that was a “consequence” of divorce. He added that couples could not divorce and “isolate” their children from the “fallout”.

Mr Justice Holman was speaking during a preliminary hearing of a battle over money between a wealthy businessman and his estranged wife in the Family Division of the High Court in London. The judge made an order barring reporters from naming the pair in reports of preliminary hearings following an application by the businessman.

He said the businessman had an “incredibly valuable financial edifice” and third party investors not connected with the divorce fight might be harmed by publicity relating to confidential financial information which emerged at preliminary hearings.

But Mr Justice Holman stressed that any trial he oversaw would be staged in public, and indicated that journalists would be allowed to name the businessman and his estranged wife in reports of any trial.

“I cannot have secret courts,” he said. “It is an abomination that most of the family court work is done in secret at the moment. The public are entitled to come into courts, and I will not keep them out.

“Public, open court hearings and the freedom of the press are the absolute underpinning of the democratic freedom of us all, and every little chip away reduces that democratic freedom. The public are entitled to know what goes on in the family courts, whether we are dealing with the very rich, or the very poor, or the people in between.”

The judge said he understood that third parties could suffer if confidential financial information aired during hearings of divorcing couples’ fights over money emerged. He added that he was happy to bar reporters from revealing such information and would sometimes sit in private for short periods. However, he said the underlying principle was that hearings were public.

Mr Justice Holman said there may be a reason for barring journalists from revealing confidential information because unconnected third parties might be affected. But he added that journalists should be able to report other information that emerged from money fights between divorcing couples.

He said: “I am afraid that if that should have an effect on the children, then that is a consequence of the parents’ divorce. You cannot divorce and isolate children from all the fallout, I am afraid.”

Mr Justice Holman also said his policy was to sit in public when analysing applications for orders barring journalists from revealing information.

“If a court is being asked to restrict reporting of court proceedings, it should be done in public,” he said. “Other judges may take a different view, but that is my view.”

O’Connor is to make an application to vary or set aside the order, saying it prevents him from speaking out about extreme parental alienation in the case. Read more here: https://www.fathers-4-justice.org/2020/03/12785/